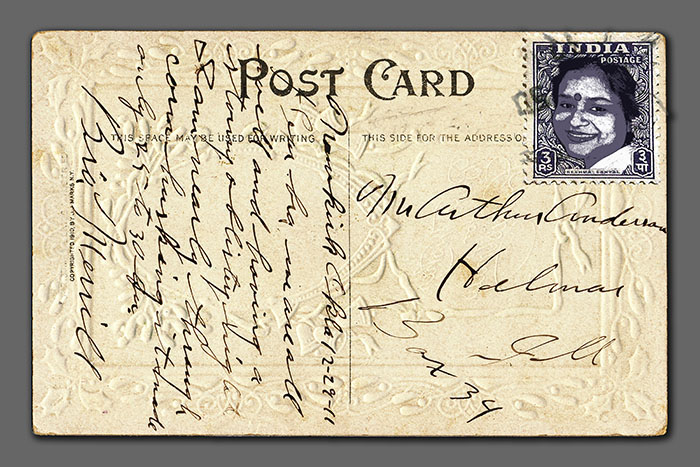 Allow me to wallow in the tepid bath of my remembered past for a moment.

Going into the seventh year of this enterprise, it is far too easy to look backwards- especially when there is a tidy list of past posts on the right side of the page. There have been many who have wandered in here for a time or two, looking for something, perhaps intrigued by comment or two from a batty professor on their own pages. Some of them have returned, day after day for months.

"RS" is a young Indian woman, now retired from blogging, who liked what she saw here, the feeling was mutual. She ended up writing a fair amount on this blog, and many of the posts she had written on her blog ended up reprinted here as well. I had found her blog by searching "recently updated blogs"- her first blog was named The Whore of Mensa (the name of a famous Woody Allen short story.) She wrote prose and poetry, sometimes mixing the two. She wrote of her life in India, her struggle as a single woman, her loves, and posted pictures of her existence; and even recipes of the food she prepared. Hers was the classic dilemma of a person who was full of love but lacking a partner with whom to share it. She wrote for the world to see and respond to, looking for people who could appreciate her for who she was.

And then, as is often the case, a man began appearing in her photos. Soon thereafter, the writing slowed as is also often the case, then a death in her immediate family caused it to disappear altogether- hidden in private blogs and Facebook. Her traces on the internet began to fade away. I had only known a few people from India before, and none very well. RS changed that, and me. Sadly, the last time we communicated was when a stalker (in India) had found her name here so I removed her posts for a while, putting them back up later with her initials only.

There a several billion stories out there, but not everyone has the ability (and even fewer the inclination) to write what they feel to an indifferent world of strangers. But there have been enough connections to keep me doing this, when one link breaks another is forged, so the chain goes on- its strength undiminished.

Maybe there are enough of us who are not indifferent. Both you and Alda and now a number of others have opened up a world I knew was out there, but I was a bit afraid to look. I am still blown away by the connections to so many parts of the world. Thanks, in case I never told you.

Jon ~ I think this opening up of the lines of communication between the different cultures the world is the most profound change the internet has wrought. It is still early, however, and it is growing slowly, a few people here, a few people there.

Thanks for coming back, even after my poetry!