The Future of the Internet? 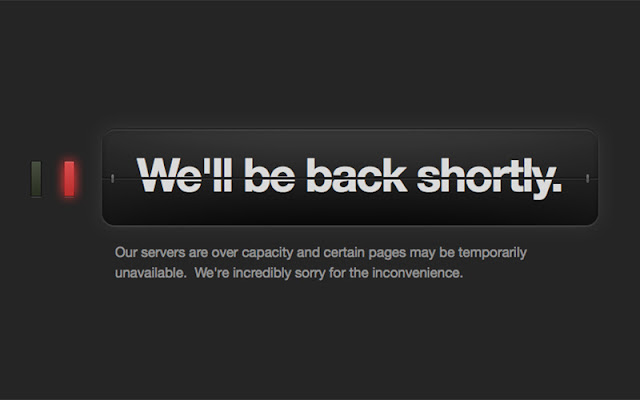 With the recent DDoS attacks on servers hosting the latest Wikileaks files and Senator Lieberman's bully posturing on the affair (including threats to Amazon which was hosting an index of the latest Wikileaks material), it appears that the future of the internet will be one of an endless "cyber-war", with political groups of various persuasions using any means at their disposal to disrupt the free flow of information on the world wide web. How Lieberman intends to prosecute foreign nationals is really beside the point, it's all a smokescreen to inflame the public (and further his career.)

The ongoing Wikileaks' series of disclosures (just wait for the banking memos due to be out shortly) has revealed "secrets" to be sure, but what it really has revealed is the disdain for law and the embrace of duplicity which all major governments and businesses have for the public. It has also revealed how media and political figures in the US culture have developed a similar disdain for law with calls for the murder of Julian Assange, who may only still be alive due to his having even more damaging documents.

This thing I find curious about this media orgasm (all sides in the controversy are using it for self-promotion- they all love it!) is that not one person has ever said anything in any of the leaked files is false. Not one single thing. Has there ever been a news story of this magnitude where not even one tiny detail is in dispute? The media pundits are right about Wikileaks in one respect. It is not journalism. It couldn't possibly be, because it is the truth.

More on the meaning of the Wikileaks phenomenon here.

I saved the NY Times from last week and just sat down to read the Monday-Friday Wikileaks articles. If the Times questioned the veracity of the leaks, I did not see it.

Welcome comic relief on Wednesday:
During a news conference, Mrs. Clinton said that many of her counterparts around the world had shrugged off any insults. One of them, she said, told her, “Don’t worry about it. You should see what we say about you.”