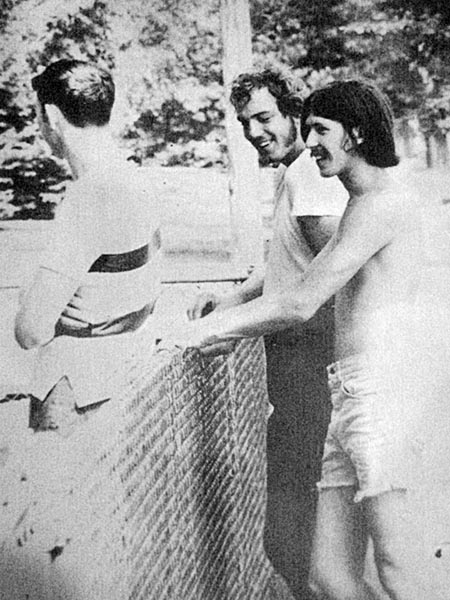 My feeble attempt at kenning in the post-title refers to my yearly ritual cleansing- the shaving of my head. I'm about two weeks behind; a clean pate doesn't appreciate a crown of snow. I have social obligations in June, so I better do it soon so as to have a little "fuzz" by then. I can still grow it in the back, but when it gets too long I get that "crazed drifter" look- not the best way to impress one's in-laws.

My youthful "look" was more in the style of Charles Manson (see picture above) so I guess I haven't really changed that much. My only fear is that when I am bald I start to channel Henry Miller, and after having read his letters to Anaïs Nin, I don't think anyone would want to read this blog if I started to write in his style!