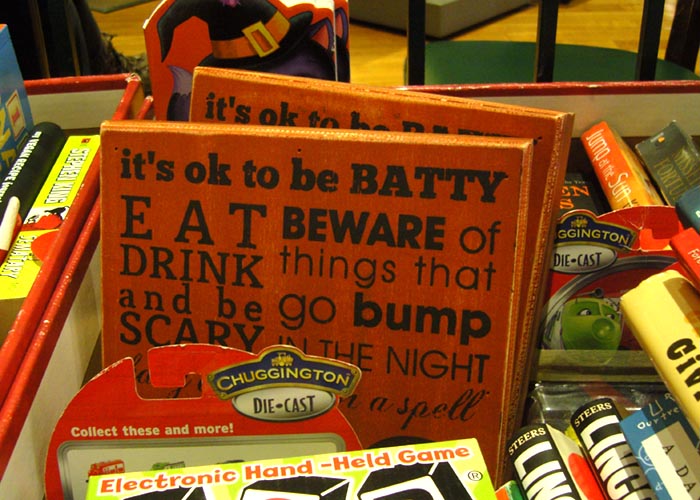 “You have one identity...”
“... The days of you having a different image for your work friends or co-workers and for the other people you know are probably coming to an end pretty quickly...”
“... Having two identities for yourself is an example of a lack of integrity...”
~Mark Zuckerberg in The Facebook Effect

The single-identity, let-it-all-hang-out approach is libertarian—the kind of libertarianism that leads to thinking of 1880 as the Golden Age of Liberty (because only straight rich white males are real people, after all—everyone else is just support staff).
~ "Dr. Science", commenter on Crooked Timber

Facebook, Google+ and other "social networks" are moving toward an enforced lack of privacy. I've been running this blog pretty much under the "Professor Batty"  pen name or literary double. It helps to simplify things, in that I don't have to worry too much about people I know getting themselves tied up in knots over what I've posted here. It is also liberating, in that most people expect a comic book character to create things out of the norm, to inspire and provoke thought about life in new ways. Just how much of this "Professor Batty" may actually accomplish is debatable, but it remains a clear line of demarcation.

Mark Zuckerberg is a 20-something billionaire who lucked out on a formula to generate wealth by selling personal data to corporate interests. You can be sure that he has a whole team of people securing his right to privacy, (with a notable lack of success!) I hardly think he should be the final arbiter on personal interactions. Google+ is even worse, with the same intentions, but hid behind pages of "privacy protection" which only ensures that their customers (the advertisers- you are the product!) have a more profitable experience.

By eliminating the ability to create an internet personality, one is faced with the possibility of Identity Theft completely destroying a person's on-line presence with no recourse to build another (a very useful tool for political operatives) to say nothing of the loss of an on-line presence to those who have been victimized by stalkers and predators (already a reality.)

So it goes. There is a sizable reaction growing to these abuses of social networks, there are numerous start-ups trying to supplant FB and Google+, hard to do when the competition has billions of dollars, but not impossible. The internet was built on pseudonyms and artificial personas. Eliminating them, so that everyone except those who can afford it becomes naked and vulnerable, is a big step backward.

Actually, we (Google+) have stated that we're working on supporting pseudonyms. We've made significant progress, so expect improvements soon.

I closed my Facebook account yesterday for various reasons, but mainly because I am tired of their ever changing policies. I don't think I'm going to miss reading about what people I went to school with had for breakfast, but I've got two weeks to change my mind and reactivate my account.

I am still alive on facebook, but very inactive. The blog thing is way more fun and informative and takes much of my reading time. Don't even get me started on the socio-cultural-political regression that we are in.

Bradley ~ We'll see about that.

IRBII ~ I closed mine soon after I opened it, for similar reasons.

Jono ~ Nowadays it seems as if everything is merchandised to death- which may be why I am attracted to obscure Icelandic bands.

Prof. - it's salutary to remind ourselves as often as possible that there's more going on around here than we know...and that includes Google+ and FB. Nobody's the King of their Fat, er, Fate...unless, of course, you think you are. And then you're just doing the work of what's going on around here that you don't know. Sorry if that's overly mysterious! :o)

I guess this is insane, but I like that Facebook and google know what I like, because they send me comical and sometimes relevant ads. I don't believe in the Big Brother affect. The world is too chaotic for such things.