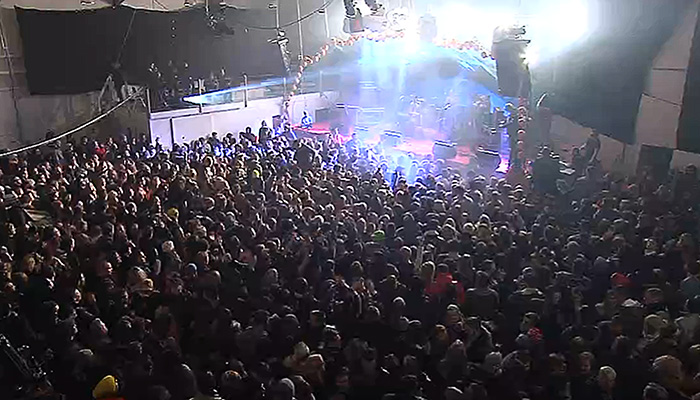 The other big pop music festival in Iceland was held last weekend in remote Ísafjörður and was webcast live via the Aldrei fór ég suður site. Fortunately, highlights from past shows are archived there - as I suspect this year's show will soon be. While not all of the acts are really ready for this kind of exposure, it was nevertheless a fascinating look at the Icelandic music scene and the extra footage of the town and the festival goers offers a great window for the armchair traveler. There was even a live on-stage marriage proposal during Reykjavík's act! Most groups sing in Icelandic; some of the performers are very unique or exciting: 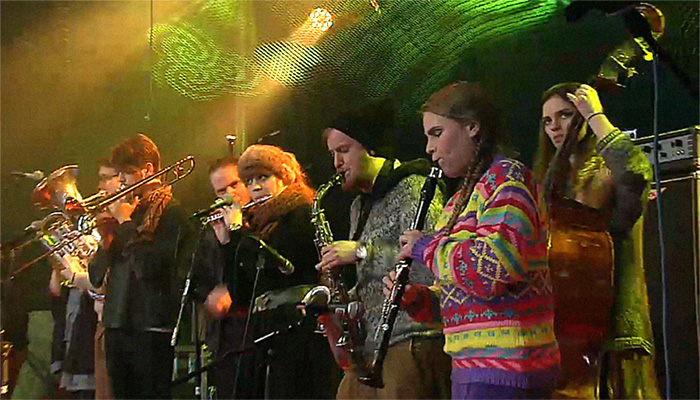 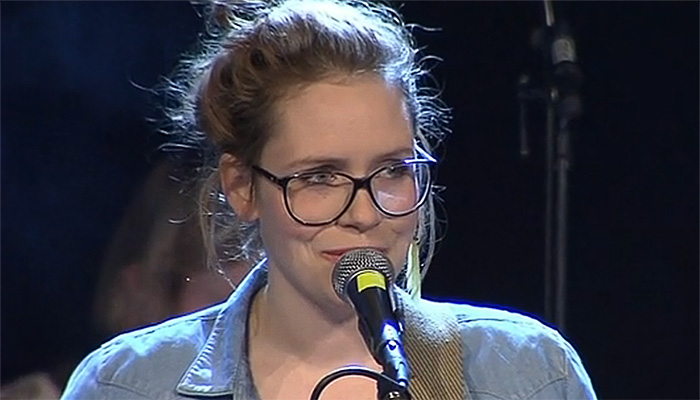 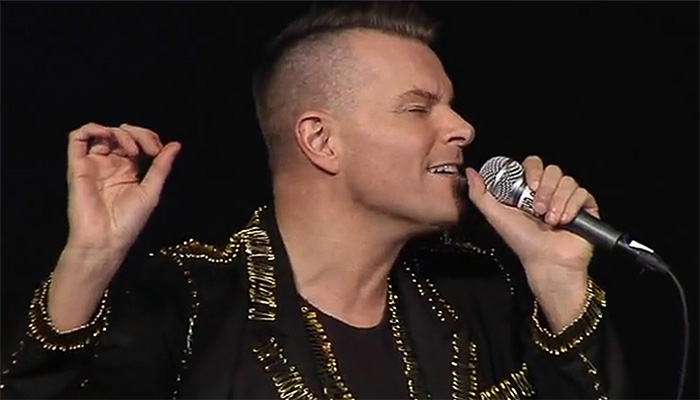 Páll Óskar (2011,2012), Even more fabulous and endlessly charismatic, although he mostly features his disco hits done to backing tracks in these shows. 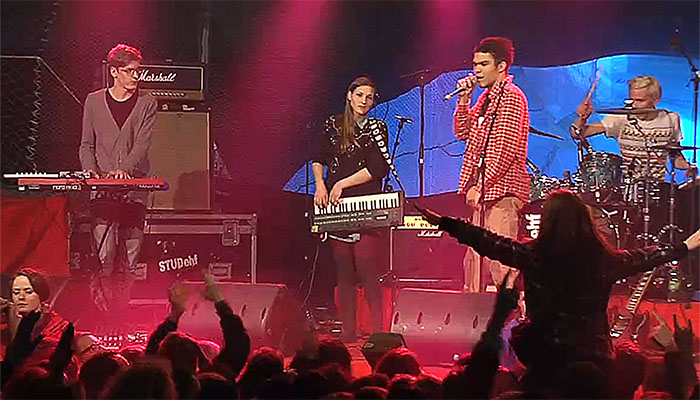 Retro Stefson has come a long way since I first saw them in 2006. They have literally grown up in the public eye. Real crowd-pleasers, they were the climax of the festival.


The site is definitely worth a bookmark if you intend to go to Airwaves- it is a tremendous reference. As true high speed internet (fiber-optic) becomes more prevalent I can see how this kind of presentation may ultimately supplant regular broadcast media. My broadband connection of the live material was adequate, but the archived HD video is far smoother- although by its being edited it loses some of the live "electricity" of the event.

I haven't gotten up there for the fesitval yet, and as a matter of fact haven't ever been to Ísafjörður! I'm going to have to make it a must : )

From the feed, it looked to be a bit chilly and damp, but I don't think anyone minded!

I have actually been to Ísafjörður. We were jokingly asked a couple of times if we were lost! Very, very beautiful place. We drove from Reykjavik, got bad directions and ended up on some scary mountain roads. Still it was so worth it.

Wow, HAM was there! Also have wanted to check out Nolo.

As of Monday they were still streaming rebroadcasts- "Hvar & Hvenaer?" shows you the line up and "Live from Isafjordur Rock City" goes to the feed. Ham was scary good, Nolo, not so much.

I wrote a note to Flosi Þorgeirsson - I did a radio interview with him about HAM and we got a bit acquainted. Here is what he said: "Great fun though the weather did get a few people stuck there. I, on the other hand braved the icelandic mountains in a tiny korean car and got home. It's an interesting festival, free admittance and mostly volunteer work."

It looks like it is a labor of love. They've taken down the rebroadcast, hopefully they'll have them later in HD.