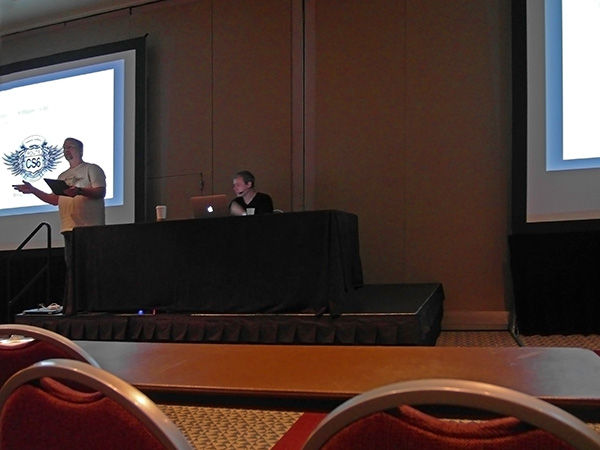 Its over. Whatever cachet Photoshop™ may have had as a "tool of the elite" is gone, buried under an avalanche of smart-phone images and cruddy YouTube™ vids. I've attended a few of these before, they had the air of a religious festival, with hundreds of eager acolytes, devouring the missives from the anointed. Today a few dozen weary souls (most of them older than me!) ran through the motions, listening to the virtues of the newest iteration of Adobe's™ flagship product. It is a good program, but not much improved (except for video editing) from the previous version. The presenter was solid, not flashy, and was mercifully free of annoying anecdotes. But we'd seen it all before. Those of us who use it in our regular jobs appreciate its depth and complexity, but know that using it quickly becomes routine. Younger people have grown up with it, they don't need instruction. At its worst, it becomes a way to alter history, to create a visual world with surface attraction, but no substance. Those who become ensnared by the program's wiles tend to become removed from reality: 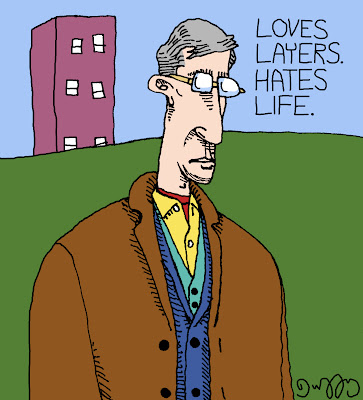 ~ illustration via the most excellent Night Deposits