Doin' My Bit in the War on Crime 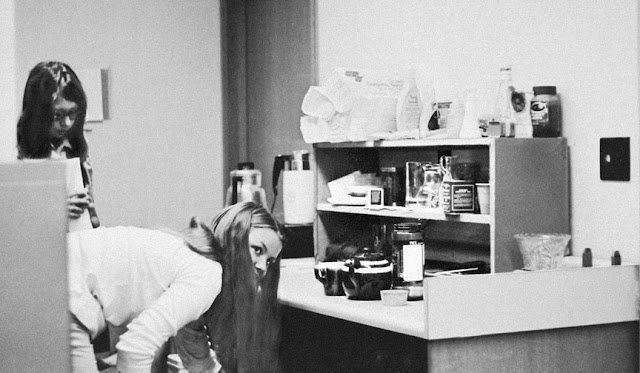 In 1973 United States President Richard Nixon declared a "War on Crime", and actually got legislation passed that gave billions of dollars to local law enforcement agencies. My local police department used the money to expand its property and evidence division, which had been struggling for years. I applied for one of the positions and got it. It didn't take me too long to figure out that the problem was not one of staffing, but of organization. Still, it was a job, a job which paid nearly double of what I had been making. There were twelve of us new hires, eight stock clerks and four clerk/typists. Most of us were under thirty, single and so bored by our jobs that we quickly formed relationships of various sorts with each other. The one shared constant of the experience was the "canteen", a small cabinet where coffee cups—our ceramic proxies—were stored.

Things were shaky. Within two years most of us had been investigated, quit, been transferred or promoted.

This is the only image I have of those years. I don't even remember the names of the women in the picture.

What I do remember is that behind that door in the picture above were hundreds of guns. 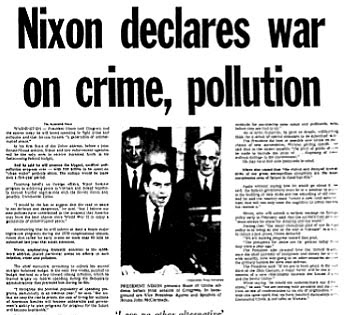