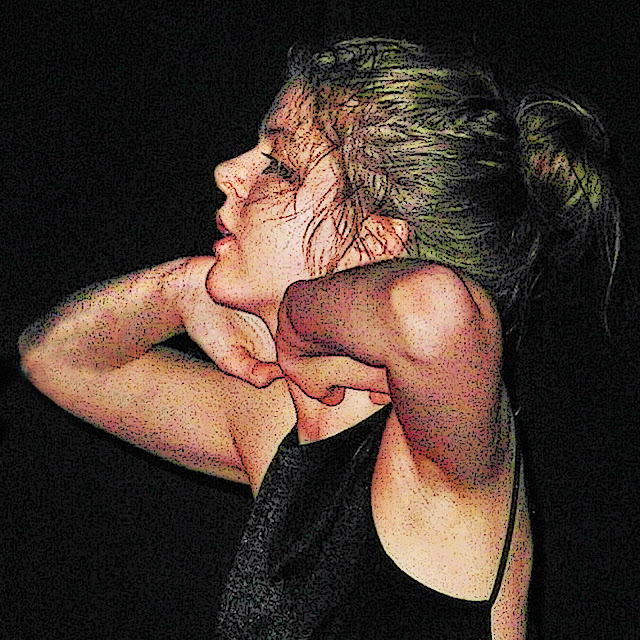 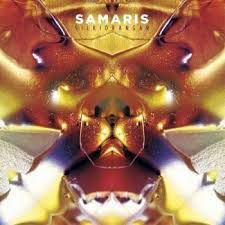 As good a name for this genre as any—the translated title of the newest Samaris CD—Silkidrangar. Produced by Friðfinnur 'Oculus' Sigurðsson, this album continues music in the vein of their earlier self-titled release: a background of Þórdur Kári Steinþorsson's trippy electronica overlaid with Áuslaug Rún Magnúsdóttir’s clarinet and Jófriður Ákadóttir’s breathy vocalizations.

It’s pretty good. A few of the tracks are a bit “clubby” (noticeably the opening track Nótt) and the chord modulations are simple (lots of minor sevenths). This would be unremarkable trance electronica if wasn’t for the singing of Jófriður Ákadóttir. Is she The Most Dangerous Person in Icelandic Music Today? Or is she a New Icelandic Music Messiah, here to conquer the world with her inspired interpretations of 19th century Icelandic poetry? I wouldn’t put it past her. She's only twenty, and it looks as if she is capable of accomplishing anything she desires. I can see her being an absolute monster in ten years. Her work with Pascal Pinon has been discussed here before; this group takes an entirely different approach but the constant in both is Jófriður’s innate melodic sense. The standout tracks on the CD are Ég vildi og fegin verða and the wonderful Vögguljóð—performed with an expanded wind section in the studio version.

Do I recommend Silkidrangar? Yes, with reservations. Electronica has a not undeserved bad rep for being lazy and monotonous. This album doesn’t escape that trap completely but it does contain plenty of interesting material, enough to satisfy this cranky old curmudgeon.

UPDATE: Samaris is featured in the Time magazine article: From Brazil to Iceland to Korea: Go Around the World In 11 Bands.