Now that I have your attention, what follows is a sad tale of an eBay purchase gone awry: 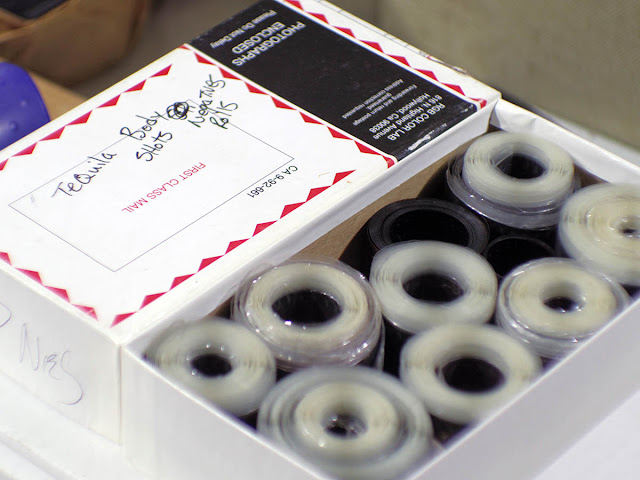 I happened across a listing for "1 pound of negatives", the description was vague, something about a movie, so I made a tiny bid on it and won. When I received the package (which was more than a pound) my joy turned to horror as I realized what it was—the negatives of the production stills for the sleazy 90s horror/comedy Tequila Body Shots, a film so bad that the IMDB links to to critic reviews are all broken. The user reviews are, with one notable exception (who compared it favorably to the Greek myth of Orpheus), uniformly bad. It was on several users all-time worst lists. The production stills I've looked at aren't really scary although, to be fair, a behind-the-scenes look at almost any film production kills most of the magic: 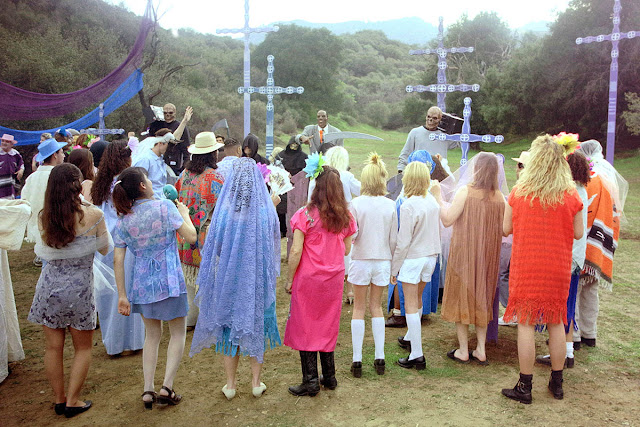 This masterpiece was directed by 'Tony Shyu', it was a Chinese production, budgeted at $1.7 million dollars. It evidently made less than thirty thousand dollars in its U.S. release.
Perhaps it did better overseas. 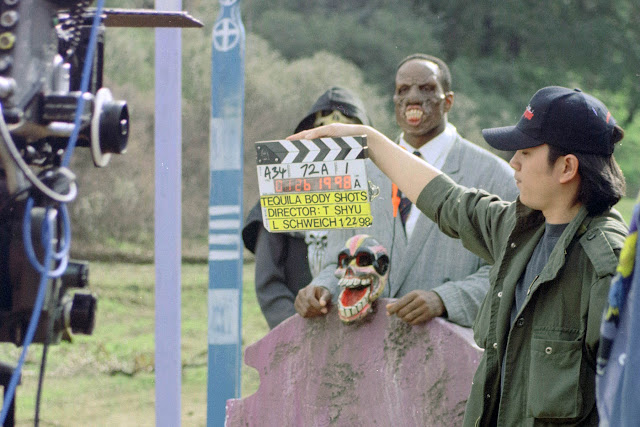 At least one actor had some fun with his role: 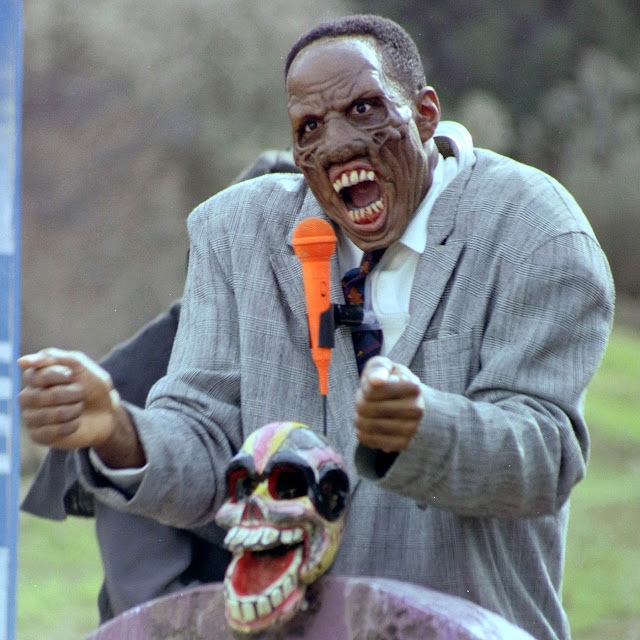 And there is always one party-pooper: 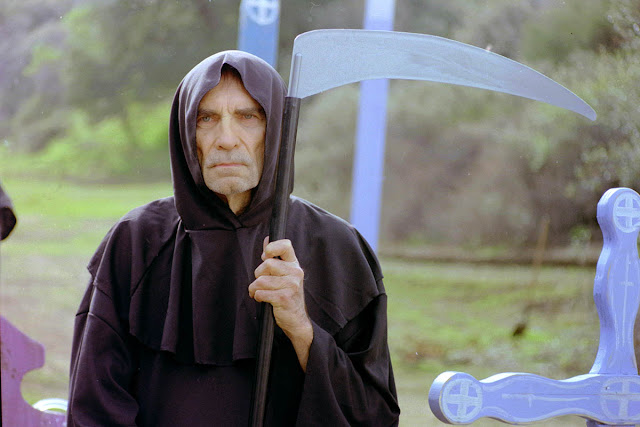 Well, who knows? I've read that MST3K is starting up again, they might feature it. It could become a new cult classic and my negatives will be worth something.

NOTE: If you are the photographer, or are somehow otherwise enamored of this film, send me an email, I'll let you have the negs for what I paid, plus s&h.

UPDATE: The negs have moved on to a new owner.

Try marketing it for what it is. "Be the life of the party! Fool your friends!" There must be a practical joker out there who would give you what you paid or more.

That is really funny. How bizarre!