I Scream, You Scream… 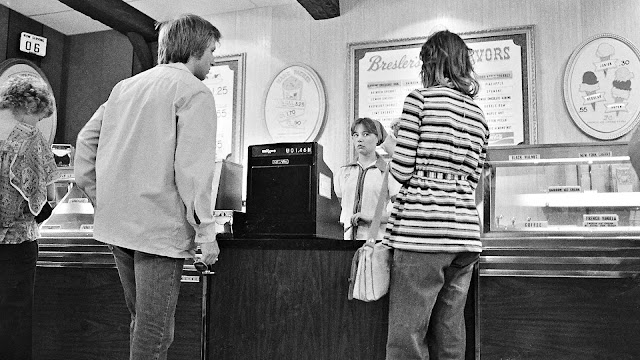 You know the rest, at least if you grew up in the United States in the last century. The actual song that this catch phrase originated from was done as a novelty tune in 1925 by Fred Waring and his Pennsylvanians. The reason you don't hear it performed in its entirety much anymore (and certainly not in the mass media) is probably due to its insulting racist lyrics. In that era it was evidently impossible to make a pleasant song extolling this tasty treat without disparaging an indigenous culture.

I'll let you be the judge: