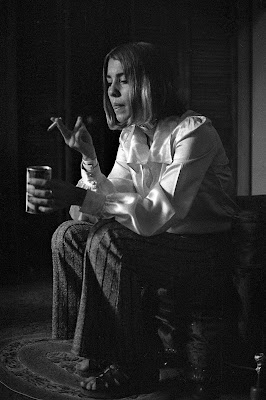 My generation had the highest percentage of women who smoked. A dubious distinction, to be sure, but it is easy to see how it happened. Decades of exposure of cigarettes in movies and television (as well as carefully orchestrated ad campaigns), fueled the idea of smoking as glamorous and "chic." The sexual revolution brought about by the pill and the sheer numbers of baby-boomers entering adulthood pushed the number of women who smoked even higher.

Unless you were a smoker yourself, if you were dating a girl or woman who smoked, you would have to overcome the scent of burned tobacco and the taste of “kissing an ashtray” that intimacy provided. Healthy women generally smell pretty good, but it is a subtle aroma, easily masked by the scent of nicotine and the by-products of combustion. Some women use this habit as a personal smoke-screen to discourage attention. Smoking was also touted as a way to keep slim, although any health benefits of this addiction were far outweighed by its other, deleterious, effects. Despite all the physical negatives, the image of a woman smoking in the darkness retains a definite visual appeal: 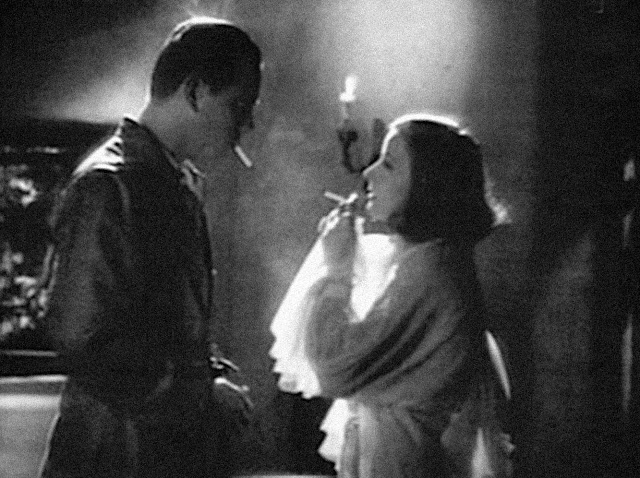 Melvyn Douglas and Greta Garbo in "As you Desire Me"