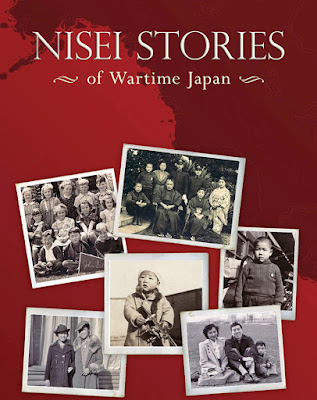 A documentary by Mary McDonald and Thomas McDonald Mazawa.

In recent years many stories and documentaries about the interment of American of Japanese descent by the order of President Franklin Delano Roosevelt during World War II have been produced. A parallel, but much less well-known history is that of Nisei (children born to Japanese immigrants) who had been sent to Japan before the war started to receive Japanese schooling and were subsequently stranded there. The subject came up when the Weaver and I were in San Francisco, having lunch with Mary McDonald (DJ Cousin Mary) and her husband, Ken Mazawa. Mary mentioned that she and her son had made a documentary about the subject. After our trip Mary graciously sent me a copy of it. It was fascinating and sobering to watch these survivors (some of whom are now deceased) describe their experiences; how the war tore families apart and affected them, each in their own way. One of the subjects, Iwao Peter Sano, had been conscripted into military service and while he was in training in Manchuria the war ended. He was then taken prisoner by the Soviets, sent to Siberia and forced into slave labor for several years. He published a book about his experiences, 1,000 Days in Siberia. Another one of the interviewees, Mary Kimoto Tomita, has published Dear Miye: Letters Home from Japan, a book of letters sent to and from her during the war. The best on-line article about the subject I found was on the Discover Nikkei website, which has an interview with Mary and gives an excellent summary of the documentary. 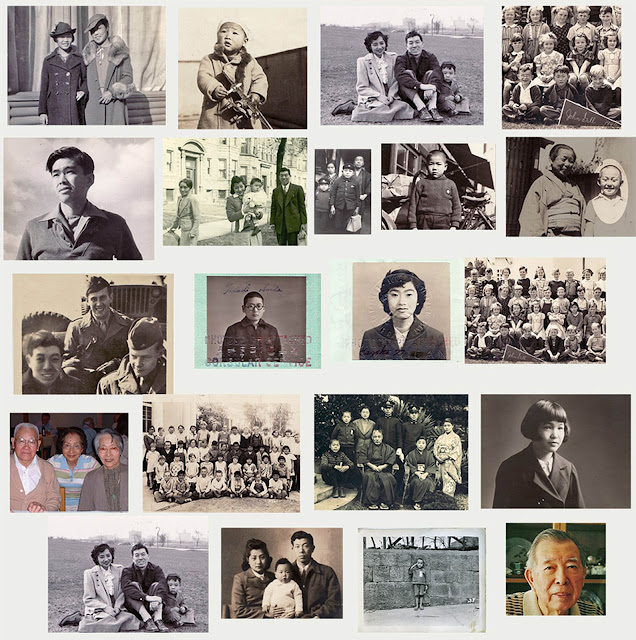 I also came across an on-line interview with with another survivor, Albert Takeshi Yamamoto, who lives not more than a dozen miles from my house! His story, while unique, shares many  aspects of those who were featured in the documentary. It ends with these thoughts:


Many of his memories of the war are painful. But he believes he got through it with what the Japanese call “gaman,” the ability to accept and bear the seemingly unbearable.

“Even the bad memories are memories I cherish now,” he said. “It’s done and over with, and I’m richer for the experience.”

The horrors of war are never ending. As a species we really don't seem to learn much from our past. "When will they ever learn?"