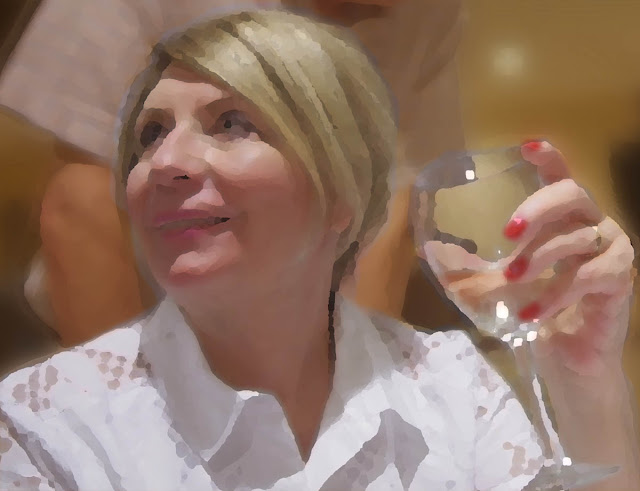 The 50th reunion was a smash.

Many classmates that hadn’t been seen in years returned. There were nice displays, tons of door prizes, and the layout of the venue was just about perfect. The dinner was reminiscent of the offerings of Mrs. Brimi, our old high school’s cafeteria director; the Weaver described her chicken as “mature” while my roast beef had characteristics of “mystery meat.” The speeches were mercifully short; the departed classmates video was sadly long. The band’s performance of raucous tunes from the mid-sixties was met by an enthusiastic reception.

As the affair wound down most of the people vanished. Those who remained formed small groups, their animated discussions lasting into the wee hours. I found three of my favorite classmates in conversation at a small table and I joined them. The wine and conversation flowed, the only woman in the group subtly steered the talk into a series of ruminations on our lives: the history and meaning of those good (and bad) relationships which we had experienced over our lifetimes. When she mentioned grandchildren her voice softened. It became a voice of a girl, tender and musical; a siren’s song whose melody was composed of equal parts beauty and attraction. Her physical presence was compelling, shimmering, preternatural.

The mystery endures and it can still be glimpsed, if only for one magic moment on one magic night, once in a half a century…

It was a wonderful evening. I wish it could have gone on all night, there were so many people I wanted to talk to but didn't have a chance.