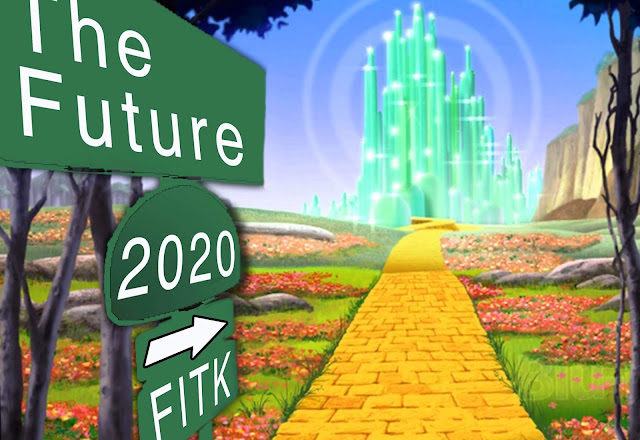 After an extended absence, Madame Tara returns with this look at


Elon Musk will release consumer jet-packs, sold with a matching flame-thrower. In a related story, the entire State of California is consumed by wildfire.

Amazon will introduce “Smart-alec” furniture, including a chair that will say “Oof!” when you sit on it and then spout disparaging comments about your weight while it sends information to weight-loss programs that will cause its offers to appear on your digital devices, as well as ads for junk food.

Professor Batty will sell his Flippism is the Key website to a consortium of investors who will then turn it into a multi-platform computer game. It sells 37 copies.

President Mike Pence, in a surprise move, does not pardon Donald Trump. In another, possibly related, move he has a private dinner with Melania Trump.

In the span of a week, Hurricanes Priscilla, Quentin and Reggie effectively wipe Mar-a-Lago off the map. “It’s all Obama’s fault,” tweets ex-president Trump from his prison cell.

Kanye West, vacationing in a North Korean insane asylum, calls the hurricanes “More of that B_____ Taylor Swift’s witchcraft.”

Facebook announces its “FB+” service that not only improves your posts, it creates entirely new ones from the data it stores about you.

Professor Batty options Flippism is the Key to Wes Anderson, who turns it into The Royal Grand Life of the Fantastic Mr. Flip. It stars Bill Murray as Professor Batty, Angelica Houston as The Weaver, Bob Balaban as Jono, Scarlett Johansson as Shoshanah, Emma Stone as Sharon Spotbottom, and Annie Atkins as herself. JFDR composes the soundtrack. It grosses $300,000,000. Batty receives only $200 and a mention in IMBD.


Thanks Madame T, we’ll be checking back with you in…