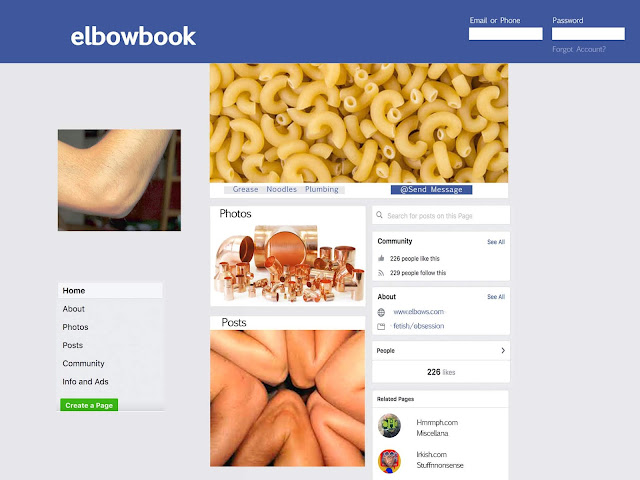 As FITK enters its fifteenth year, I find myself looking back at the journey, trying to justify make sense of it all. Inspired by Auður Ösp (who now hosts the preeminent Icelandic website I Heart Reykjavík), this site started at the time when blogs were exploding on the scene, growing from such early web hosting services such as LiveJournal™ and Diaryland™, offering a more mature experience than MySpace™. For a short time Blogger™ (aka Blogspot™) became the most successful of these because of its ease of use and its customization. It was buggy in its early days, although after it was bought out by Google it became much more reliable. WordPress™ and Typepad™ promised more sophisticated management and expanded greatly. These two, along with Blogger™, still host the vast majority of blogs. When Facebook™, Twitter™, and Instagram™ (“FBTI”) became ascendant, the role of the traditional blog diminished.

In light of the hideous abuses of FBTI there have been some stirrings of late lamenting the current situation and suggestions that the old blog model may still have some advantages. There are even some who miss the old hokey graphics, a trough of nostalgia that I’m not about to wallow in. One real threat, however, is the tyranny of search engines. If you are writing about something that doesn’t “fit” the engine’s model, you might as well pack it up. A good example of this elimination strategy is on the now “sketchy” YouTube. Even only a couple of years ago you would get videos related to the one you are watching on the sidebar. Now, almost without exception, you get sponsored posts, often by right-wing hacks. You definitely don’t want young children to be watching it.

When I do look back on my internet adventures, however, there is a lot of good that has come out of it, meeting great people (both on-line and IRL) and doing many wonderful things as result. My recent trip to 2018 Iceland Airwaves, for example, rekindled my enthusiasm for Icelandic culture and its people, an enthusiasm that has spilled over to others areas. Although my readership is a fraction of what it was ten years ago there are still people from all over the world coming to the site and discovering things on it everyday. If you have time, the links above lead to in-depth articles about what I’ve been blathering here, you might find it worthwhile.

I think "sponsored posts" and shorter attention spans are key thoughts here. I only "discovered" blogs in about 2007 so I am a Jonny come lately compared to some. I learned a lot and found some wonderful human beings out there. It helps keep me from thinking that humanity is totally going down the toilet. I guess I have been reading you for quite some time now. I will likely keep reading as long as you are still writing.