This is the fourth in a series of informative posts on FITK offered with the intent of giving those who are house-bound some intelligent diversions during their period of isolation.

More musical musings, this time on female performers, each of whom have made a difference in my life. I thought it would be an interesting idea to showcase one from each decade of my existence, but I found that the 1980s were problematic (i.e., Pat Benatar, Paula Abdul, Janet Jackson, Madonna—fine artists all but not in the same category as the rest, IMHO.) Here’s my list, with the some added comments and an essential album for each: 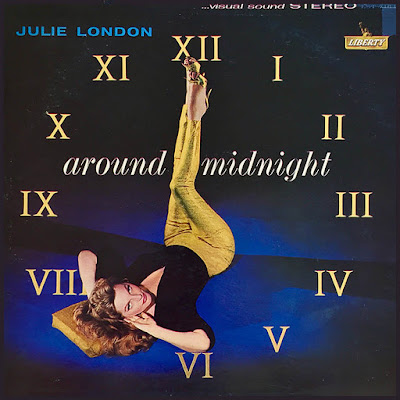 The 1950s saw the emerging of my musical consciousness as well as certain stirrings that were not yet defined. Julie London definitely stirred that pot. In 1956 she had a hit with the ultimate breakup/putdown song Cry Me A River, which remains the definitive version. She wasn’t a songwriter but she was a great musician, accepted as an equal by the best jazz players of the day. Around Midnight, one of her best albums, is a collection of forlorn jazz standards that features sensitive interpretations of the best songwriters of the day. The track In the Wee Small Hours of the Morning is a great example of her intimate style. 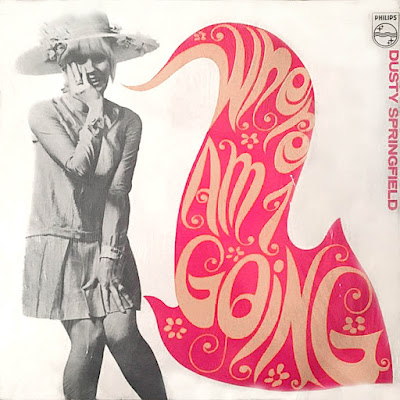 Dusty Springfield was actually a precursor to the British Invasion of 1964 with hits with her brother in the folk group The Springfields. Dusty then became a star in her own right and was a true icon in England where she hosted her own variety show. By 1967, however, this bombastic style of orchestrated pop had fallen out of favor so she moved on to a more R&B approach with her later recordings.
Where Am I Going is her last hurrah in the old-school style, with first-rate orchestrations of well-crafted songs. Her impeccable singing style reached its climax on the album’s title tune Where Am I Going. 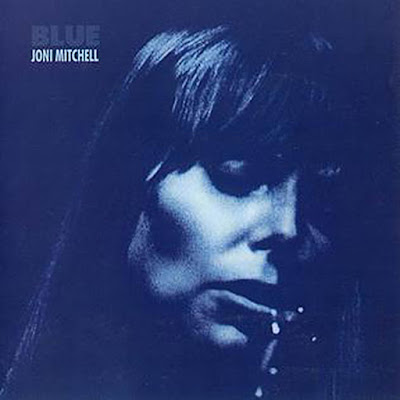 Obviously, Joni Mitchell has to be on this list. Her 1971 album Blue is the standard by which all deeply personal songs are measured.

There is nothing meaningful I can add to the praise this album has received so I’ll link to some other voices:
An interview with David Bazan, Seattle singer-songwriter sharing his reactions to hearing Blue for the first time, Nathan Rabin gets Blue, and Christopher Y’s Colour of Melancholy essay. If you need any further proof of Joni’s brilliance in Blue, here is Prince’s cover of River. 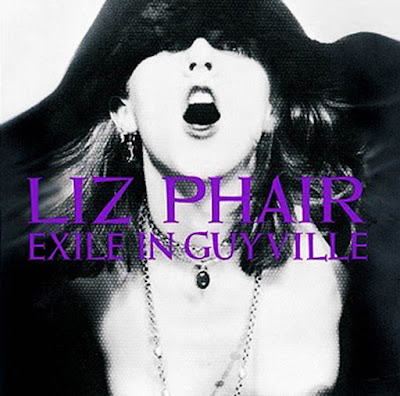 If the 80s were a bust, the 90s were a boom time for female artists and none made as a defiant and shattering debut as Liz Phair in her 1993 Exile in Guyville album. Liz examines gender power games with an unflinching gaze. This is hard-edged music, crude at times, but effective. You can’t sit back and have an “easy listen”, you have to work to get it. Here is an excellent extended interview with her that gives good look at the way she deals with the darker side of fame. Take a look at a great 2010 live version of Flower, performed with an audience member. Fiona Apple is carrying the torch that Liz lit. 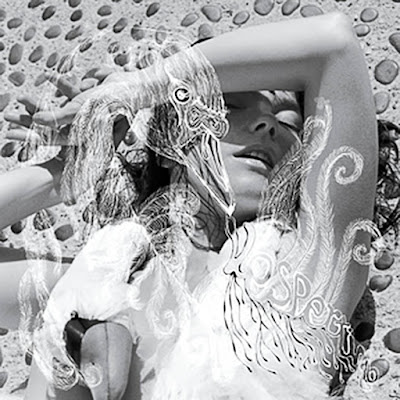 Björk recorded her first album in the seventies (as a child) and became famous in the 1990s with the Sugarcubes and her own career. In the 2001 album Vespertine, Björk turned inward with an album that was just as introspective as Joni’s Blue. If Liz Phair is somewhat difficult, Björk is exponentially more so. Written in the emotional rush of a new love affair, this album is a defining point in her career,  a apex beyond which her music became really weird.

I have followed her career since then and she hasn’t made as a coherent album since. These songs are on YouTube, some are NSFW. 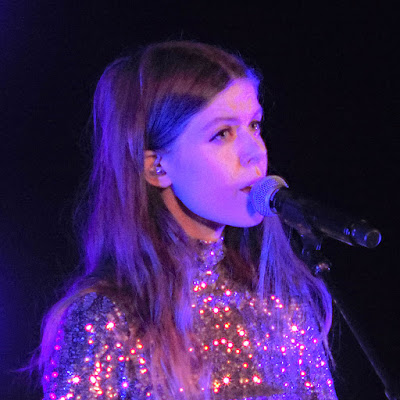 JFDR, as the youngest of these women—still at the beginning of her career—already has a long discography with many different musicians. She got her start with twee folk-songs in Pascal Pinon, then made poetic electronica with Samaris. Her later releases are more on the art-song side with her new solo album New Dreams the most experimental yet. She certainly has enough exceptional songs for a greatest hits album but her muse is fickle—she wants to do it all—and her output is not always consistent.  When I finally do get her latest release (still in Amazon’s Covid-19 quarantine) I’ll post an update. An artist to watch.

There's a walk down memory lane and all the way into the future. When Dusty sang You Don't Have to Say You Love Me, it opened my youthful ears to female passion. And Joni. What can I say. The only fan letter I ever wrote was to her. Then to Iceland and the future.

I sang I Only Want to Be With You to my wife at our class reunion in 2018.

I’m not quite as keen on the Icelandic musical prospects as I used to be—the 2018 Airwaves had A TON of derivative pop acts. I think that JFDR is still a couple of years away from her peak, which would be the same age as when Joni made Blue.