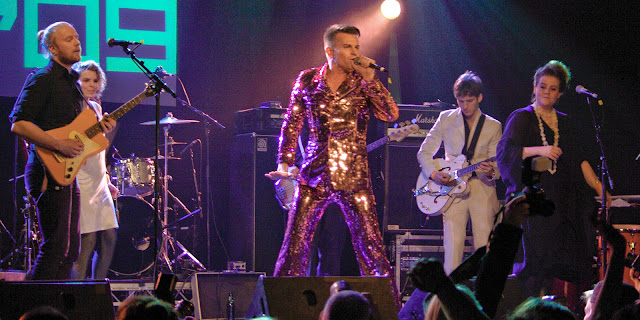 This is the fifth in a series of informative posts on FITK offered with the intent of giving those who are house-bound some intelligent diversions during their period of isolation.

This one might be a bit of a stretch for many: a performer who is nearly unknown in the United States, who usually sings in Icelandic, whose biggest hits have been in disco/EDM/techno styles, who is an outspoken advocate of human rights, and who is flamboyantly and unapologetically gay.

Are you still with me? Good.

I’ve mentioned him here on FITK, seen him person (twice!) and even had an email from him once concerning a post I wrote for I Heart Reykjavík! Here are some various videos that feature this wonderful human being: