Back to School Redux

The elementary school down the block from the Flippist World HQ was “re-assigned” this year, it is now a 6th-grade-only music and arts “magnet” school. They needed an addition, I was hoping it would be done with some sense of style, perhaps along these lines: 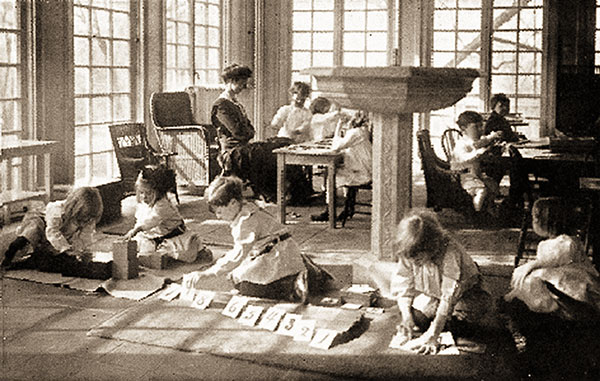 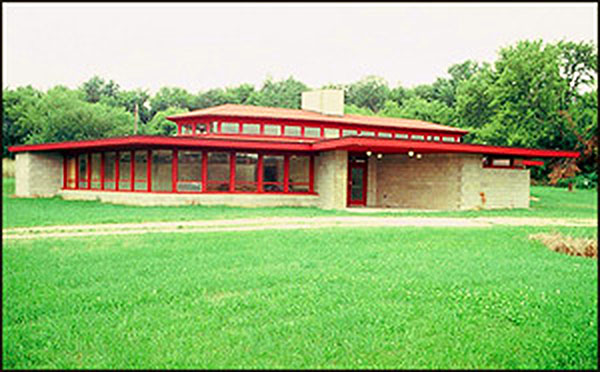 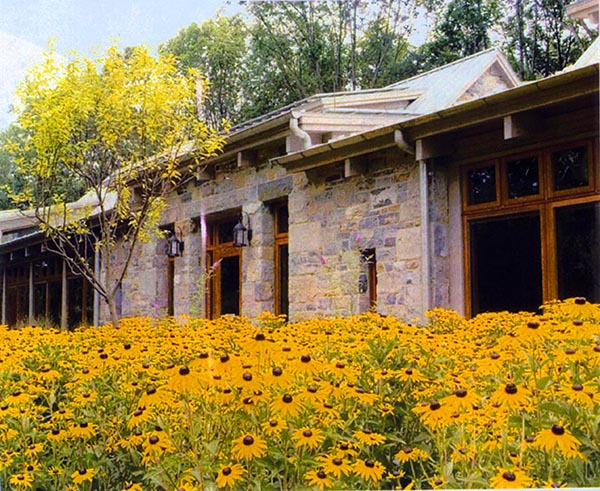 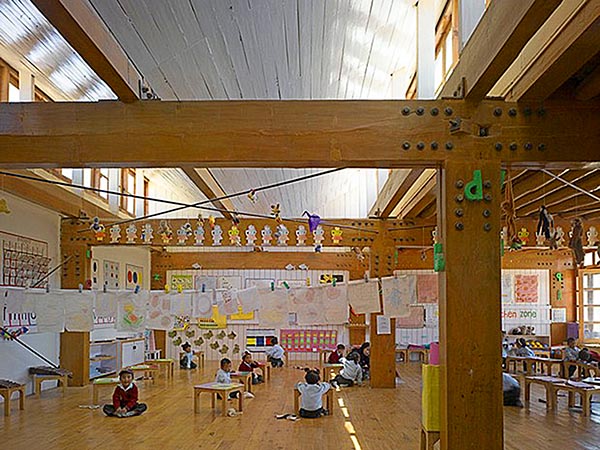 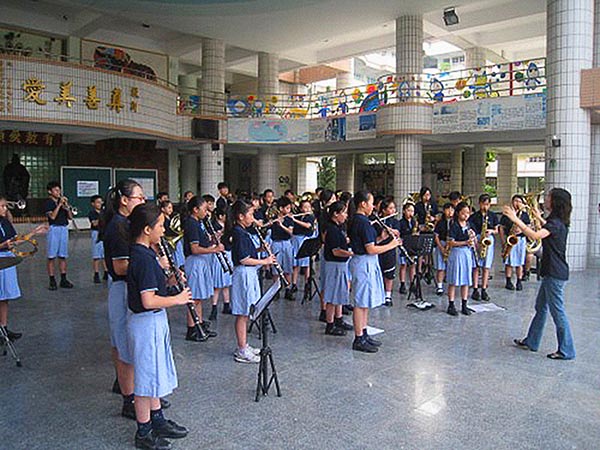 This is what we got:

UPDATE: Ten years later there are more additions to this school, but they’re still drab: 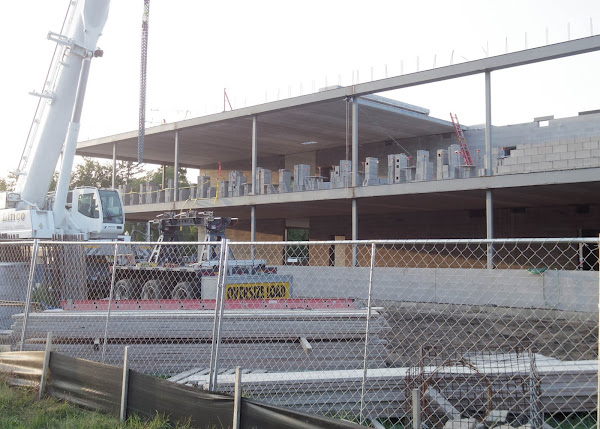