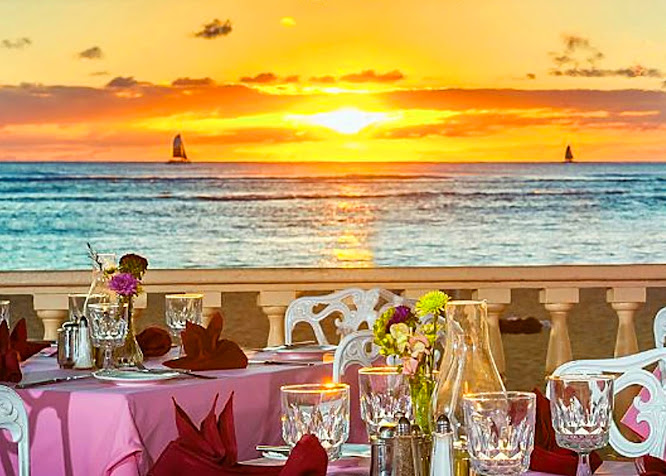 Our table was next to the beach, in Hau Tree, an elegant outdoor restaurant about a half mile south of Waikiki proper. My customary dinner for two would be augmented that evening by an old friend, an ex-coworker of mine. She had moved here nearly a decade ago, escaping the frigid winters of the northern plains. The three of us dining in an absolute paradise. A tasteful jazz guitarist played quietly in the background, filling the occasional spaces in our conversation.

Our guest was quietly stunning in an understated, natural way. Her sparkling eyes reflected the setting sun, her hair, always a bit unruly, was well behaved for once. She declined a glass of wine; she still never drank. We spoke a bit about politics and the intensity of her convictions surprised me more than once. We talked a little about the days we worked together, her eyes were fiery then, that was a bad time in both our lives. She spoke of when she first came to Hawaii: no job, sleeping in a car with a friend, working her way into a regular job, doing something she loved. “I didn’t really have a plan when I arrived,” she smiled shyly, “I just had a goal.”

As we ate the sun slowly made its way to the horizion, the beachcombers nearby had already gathered their things. When I turned around I realized that we were almost alone and the waitstaff was clearing up for the evening. We paid our bill, and then walked out onto the now-darkened Kalakaua Avenue, through Kapiolani Park, and then past the Zoo where she worked, and finally, to our hotel.

Some farewells are harder than others. When the likelihood of never seeing someone again is strong, emotions are mixed. I wasn’t too upset; she was the same person that I had once known. I knew that those who knew her now were having their lives brightened, the way she had once brightened mine. 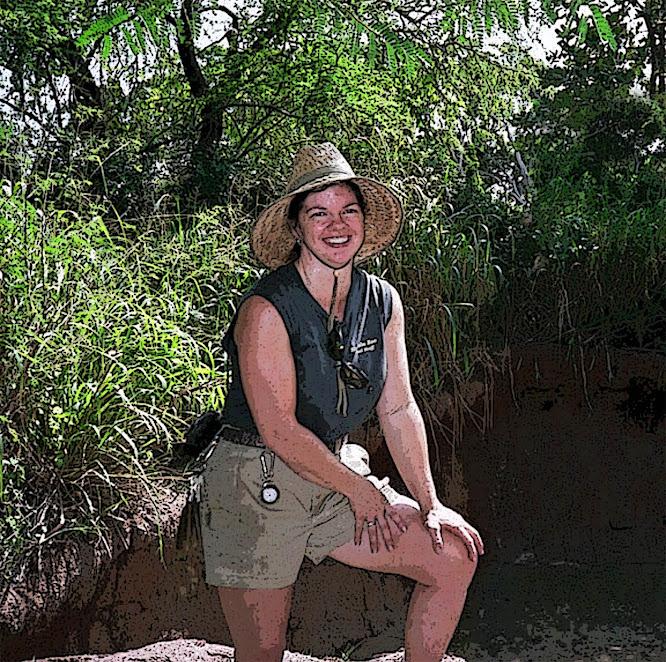