Let´s get really crazy shall we? Start with the warmest day yet (sunbathing at the pool) and if 6 hours of music is not enough for you, how about starting things off at 17:00 in a century-old church (Fríkirkjan) by the pond with Jóhann Jóhannsson of Apparat Organ Quartet fame. With his computers, piano, and a proper string quartet, he mixed classical and techno in a stunning fashion. An attentive crowd was transported into musical bliss. An hour later, I walked out into the twilight exhausted- and the night hadn't even begun! After a brief supper, (and a strong cup of coffee) it was back to Iðno for the Kitchen Motors (an artistic collective) night. 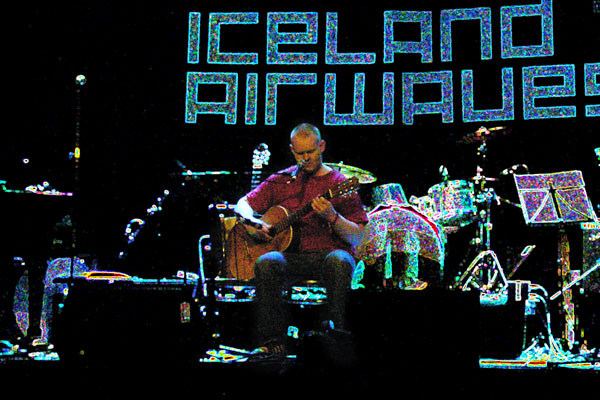 20:00 Siggi Ármann, a sensitive singer, verging on the precious, touched the small crowd with his sincere, emotional style. 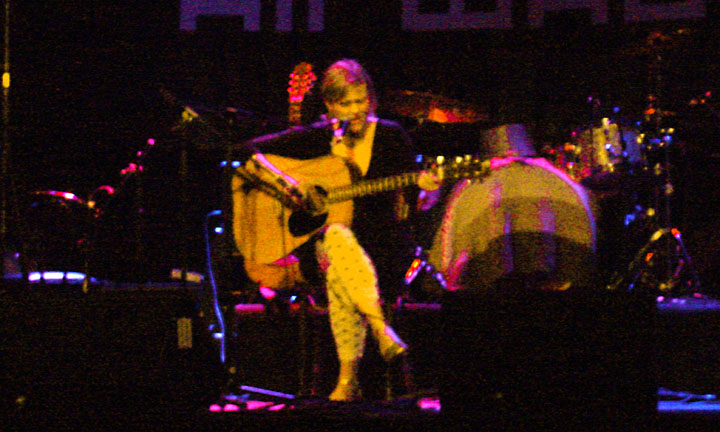 20:45 Ólöf Arnalds, a young woman with an incredible voice and an accomplished instrumental style sings and plays tender ballads on guitar and charenga, a small lute-like instrument. Beautiful.

21:30 Kira Kira. The hall filled up with groups of friends and couples seated on the parquet floor, the atmosphere became more like a love-in. The five piece combo was led by an irrepressible woman on multiple instruments and computers. A lot of potential, the set was marred by technical problems. 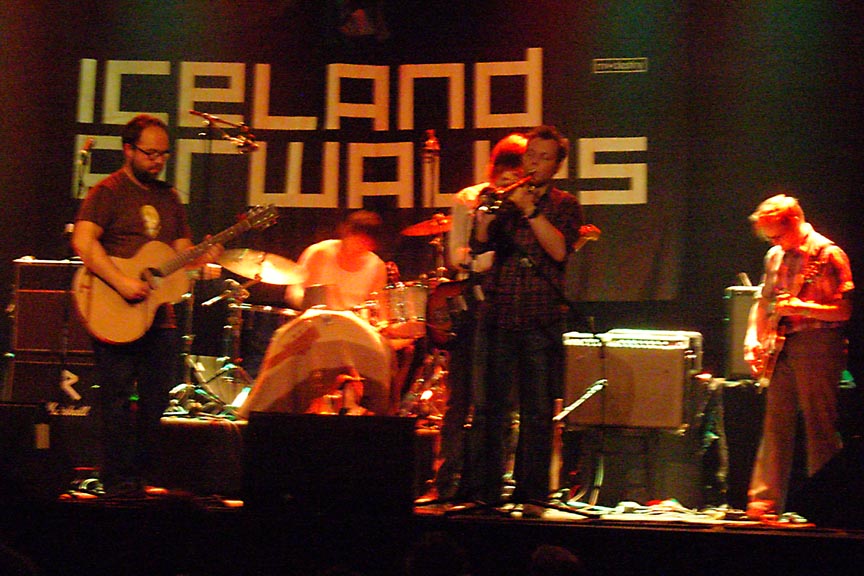 22:15 Borko A quirky blend of samples and guitar rock, sounding a bit under-rehearsed. 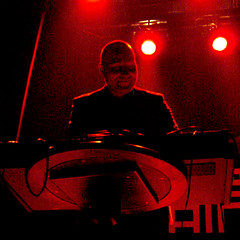 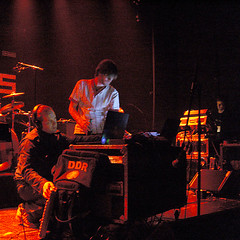 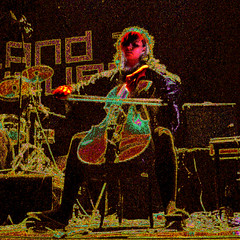 23:00 Evil Madness. Jóhann Jóhannsson again, this time in a computer group (with a cellist) inspired by horror-movie soundtracks. Perfectly executed and scary. And people were dancing to it...This guy really gets around. GREAT STUFF! 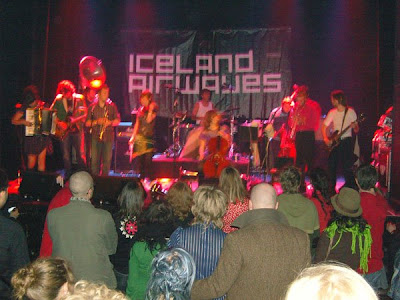 00:00 Stórsveit Nix Noltes, a ten piece band of accomplished musicians playing eastern European-inspired music in a dynamic performance. Super high energy, the dancers got really into it. I'm running out of superlatives! Great ensemble playing and an excellent guitarist.

I finally give up at 01:00, my head still reeling. Earlier, I had talked with a music promoter from Brighton at the church and then met her again at Iðno. Later at Iðno I was speaking with a very nice young man about inkjet printing and inks. He asked if I liked Icelandic music, of course I started raving about Sigur Rós and Björk. He gave me a small smile and said "I am the lead singer of Sigur Rós."

And so he was.