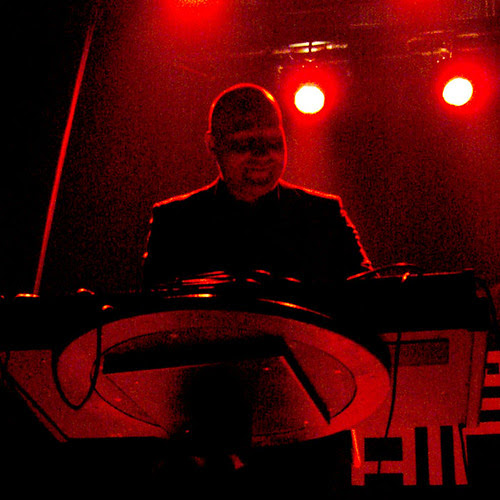 I just received the soundtrack album for Screaming Masterpiece, a 2005 documentary on "One Thousand Years of Icelandic Music." The movie itself was a bit disjointed, but the soundtrack is an excellent distillation of the experience, with 16 full-length tracks including "Hrafnagaldur" (Odin's Raven Magic)- a thousand year old poem set to music and performed by an orchestra that also included Sigur Rós, a large choir and a pair of stone xylophones! It was a shorter track on the CD, however, that really caught my ear- Odi et Amo by Jóhann Jóhannsson, a haunting blend of strings, altered voice and keyboards that stopped time for me; taking me away from my rainy day doldrums. I'd seen Jóhann last year in Iceland, performing with three different ensembles, in three different venues, in three different genres. This track shows yet another side of the man. Worth seeking out, there's a live performance of it with a harmonium introduction by the man himself here.