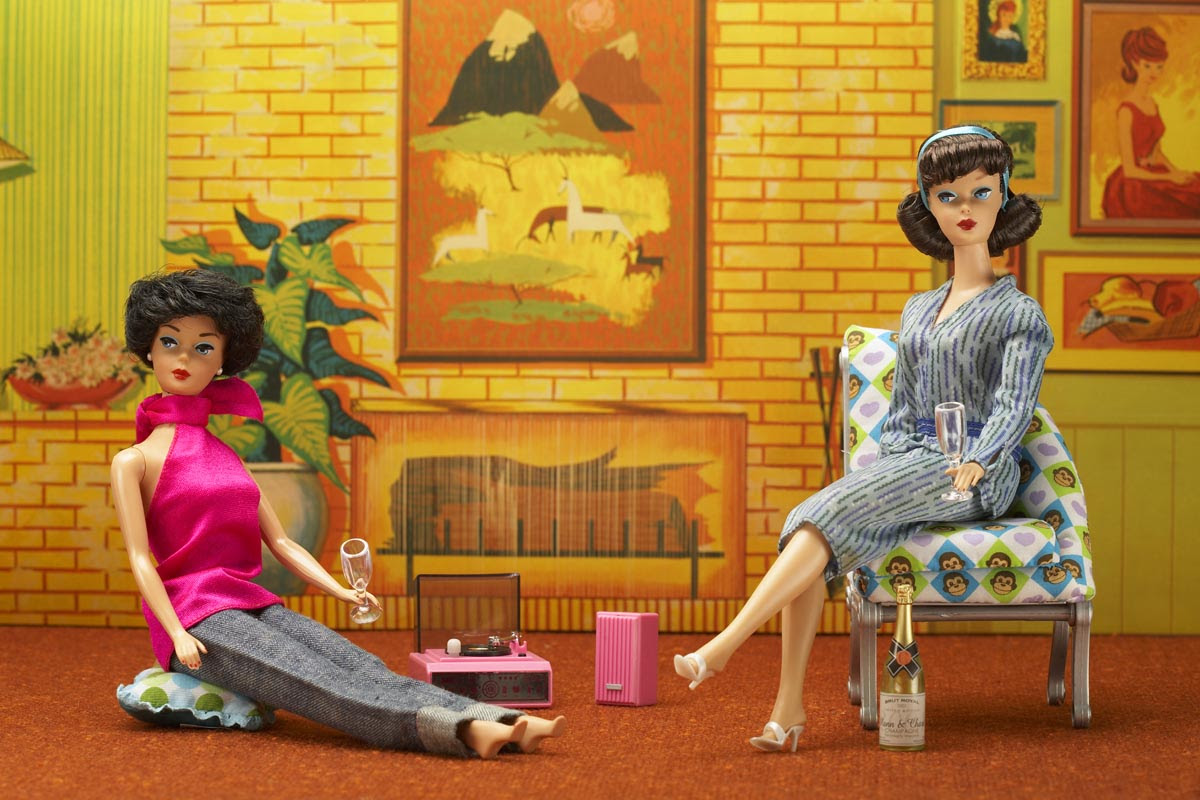 
My sister's Barbie dolls were a vital source of sex-ed information in 1962. I had undressed dolls before, but these were different. This doll had shapes other than chubby cheeks or pudgy baby hands. And what distorions these shapes were, impossible both in anatomy and gravity. Not really so different than the Venus of Willendorf except for a fecund belly and shortened, not lengthened, legs. Still, there was an odd attraction to these sexual talismans, both old and new.

Neither Barbie nor "Venus" were capable of standing unaided.

Pretty as a picture.

I made cute little nooses for each of my Barbies, hung the strings over a pipe in the basement ceiling, and gave a mighty pull just as Mom walked through the door. She paused a moment, contemplating, then walked back out without a word.