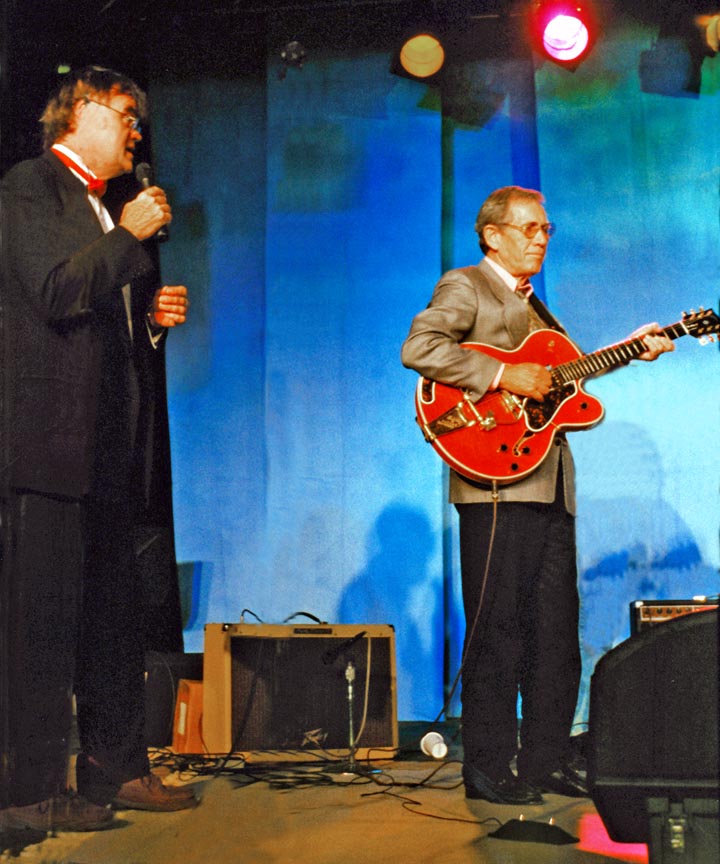 Pontoon, A Novel of Lake Woebegon

For better or worse, Garrison Keillor has been more or less a constant presence in my life since my teen years. He is sort of like an elder brother, one who left home early and did well for himself, or at least better than I did. He was born and attended school in the town I live in, he went to the University of Minnesota, where he was the editor of the Ivory Tower, a literary magazine which reached its peak under his tenure, (my older sister would bring it home) it was as good as any national publication. He would even eat at Lloydy's Diner, which was right behind my childhood home. By the time I made it to the "U" four years later The Ivory Tower was long gone, but by then Garrison had cropped up on the University's radio station, hosting a program with an eclectic mix of music. He went on to Minnesota Public Radio, began writing for The New Yorker, started his Prairie Home Companion radio show and wrote a best-selling book entitled Lake Woebegon Days.

Which brings us back to Pontoon, his eleventh novel which, as the subtitle indicates, is yet another Lake Woebegon tale. To anyone raised in Minnesota, reading these books is a bit like comfort food: filling, tasty, yet somewhat bland. The books are filled with references to Minnesota geography and culture; many of the fictional characters are pastiches of local celebrities. How well this translates to those living elsewhere is a good question, it seems to me that it must be like looking at a photo album of people you don't know.

Still, Garrison perseveres. He is so immersed in this world that it seems to supply its own content, or else he is just content to stay where he is, cranking out these books nearly as fast as he does his weekly radio monologues about—you guessed it—Lake Woebegon! During the time I spent reading this book, he came out with yet another one (Liberty, A Lake Woebegon Novel), which is more of the same.

F. Scott Fitzgerald and Sinclair Lewis both left Minnesota to pursue their careers; Garrison left too, but returned after a few years in Denmark to Minnesota, where his career path and inspiration seems to have stalled.

My Sweetie and I enjoy very much the Prairie Home Companion, albeit infrequent when we actually do get the time right in which to tune in...

I have followed your blog for some time - simply due to the Iceland connection.

It was about a year after I moved to the Twin Cities that I went to his show at the World Theater. Stand in line for 10 minutes and get in for a buck. Still wish he wouldn't sing.

tsduff- Thanks for dropping in! I've seen your comments on ECS's blog, I simply must get back there... Garrison is really good at what he does, except, as Jon noted, singing...

I have grown weary of the PHC's sameness over the years. But I admit, it seemed a great taste of the cosmopolitan while we were living in Iowa. I'll never forget one evening John and I were enjoying a bath together with the radio tuned to PHC, broadcasting that night from Minneapolis. Keillor did his customary greetings routine, and to our amazement said "and a warm hello to Duke and Darien in Ames, Iowa." The highlight of our 5 years in Ames.

This sounds a bit like James Joyce: he left Ireland, but procured works about Dublin in perfect detail, describing life with intimate knowledge of the streets and taverns of the town, recollecting perfectly the geography of the place. But then again, Dubliners or Ulysses could hardly be called "bland."

Now I am reminded to get back to reading Garrison Keillor.
I love his books but it is ages since I read one.
I came to your blog through Pinch of Salt.

Derik, Mary- Thanks for checking in, Garrison is a very good writer, but he seems to be stuck in this loop, I just think that he could be writing much better books.