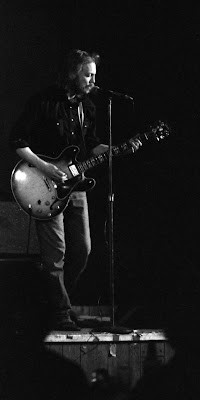 Player's block, to a guitarist, is akin to writer's block for a word-smith.

We were in Des Moines, never a musical hotbed, playing in a second floor club called So's Your Mother. It was one of those places that was successful by default- if you had no other live music options, you went with what you have. A road trip to Des Moines from Minneapolis in 1977 involved about 5 hours on the road each way in two vans (one of which had a leak in the exhaust manifold earning it the name "Little Dachau"), an overnight stay in a run-down Urbandale motel (probably not the same place the Pope stayed when he visited a year later), four meals for eight, and a take-home pay of about $100, also split eight ways.

During the sound check, Petey strapped on his guitar, but wouldn't play a note.

"I just can't do it, boys, it isn't in me tonight. I'm missing something."

"Well, we start in an hour, you better find it!"

"I need something to eat. I'm thinking some seafood might do."

Fortunately, there was a Red Lobster restaurant down the street. Petey left, then came back all smiles. "I'm ready to go boys! A little shellfish did the trick!"

"Yep! It was the clam before the strum!" 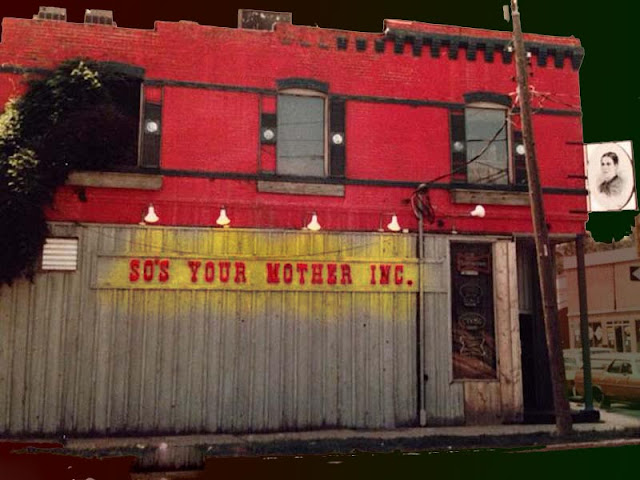 If you heard a loud groan from way up north, it was me.

No,no! It was coming from the East! From Virginia!

... didn't Dante have a special circle of Hell for punsters?