Things were off to a roaring start today (or rather last night, when the winds were well in the 50 mph range after midnight) but (almost) everything was sunshine and flowers at a small off-venue concert held in the early afternoon at the Nordic House, a Scandinavian library and cultural study institution located near the University: 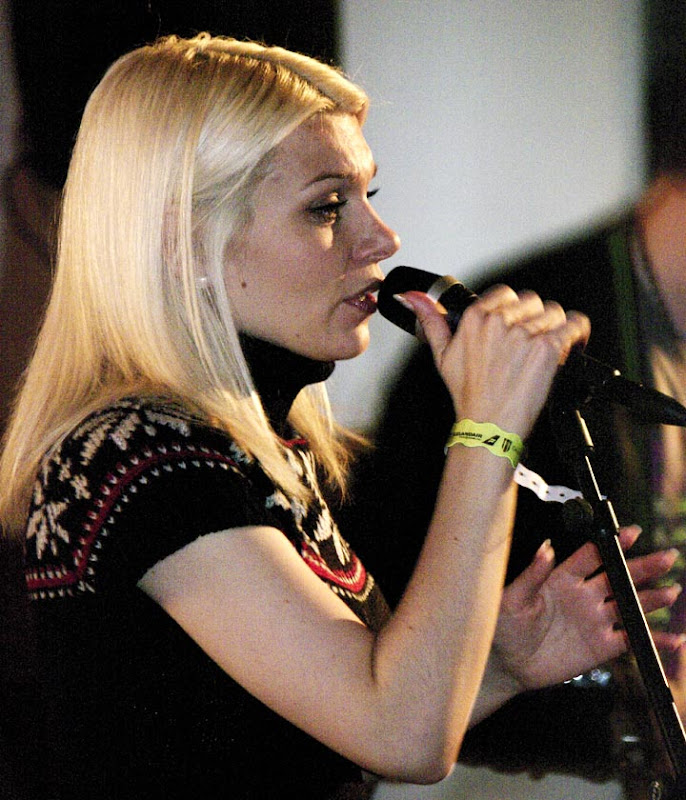 Hraun, whose leader/singer/songwriter Svavar Knútur is from the Westfjords (his promo shot shows him bottle-feeding a lamb!) is about as close to an elf as you can get. His reworking of Darling Clementine into something quite new was exceptional. He got the audience to sing along on a couple of tunes, and we were great as well: 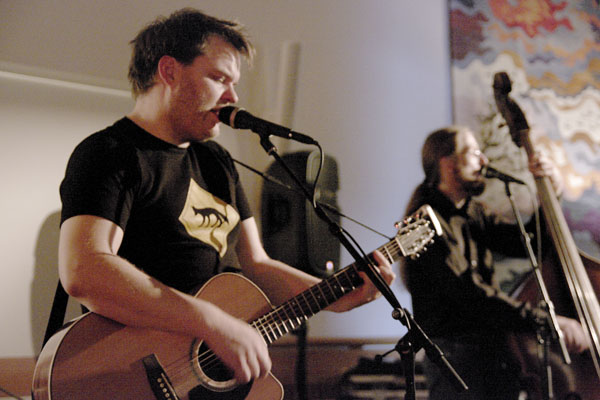 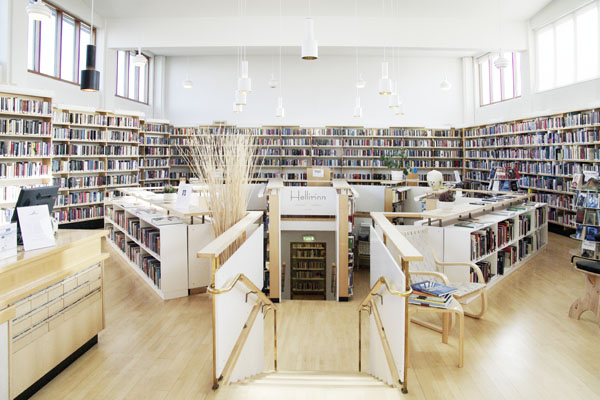 Rokkurró, what some might call a "shoegazer band", did some art-rock on the main stage at the Reykjavík Art Museum. With a strong vocalist who doubled on cello they were pretty good, in their way, in a short set: 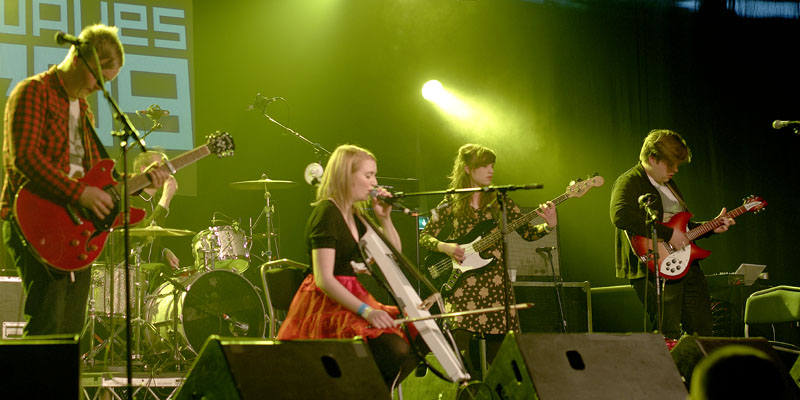 I didn't know what to expect from Björt, so I headed over to Hressó, where they had a stage set up under a big tent- beer garden style. She came on with a full rock band, but sang songs with titles such as "Happy Memories" and "With Love to my Parents", I know that it sounds corny but she was sincere and it was very nicely done: 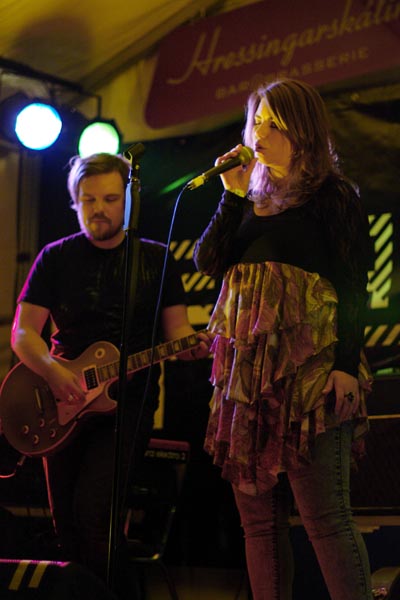 Next up was a trip back to the Grand Rokk to see something completely different, Vicky: 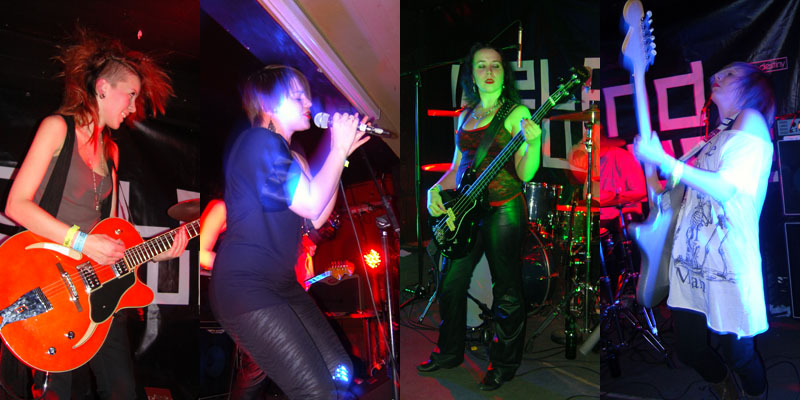 And they were great. Sample song titles: Robutussin and My Black Lesbian Lover. They definitely had the most fun performing of any group I've seen so far. I LOVE RIOT GRRRLS!

To complete this most eclectic night, I went back over to Fríkirkjan to see Hjaltalín perform with a TWENTY PIECE ORCHESTRA! Every Iceland Airwaves usually has a few moments that are simply mind-blowers and this was definitely one of them: Fully orchestrated songs with overtones of Ligeti, Stravinksy, and Spector... Phil Spector, that is. Conducted with inspiration by Daniel Bjarnason, this was a full hour of magnificent music. Stunning. 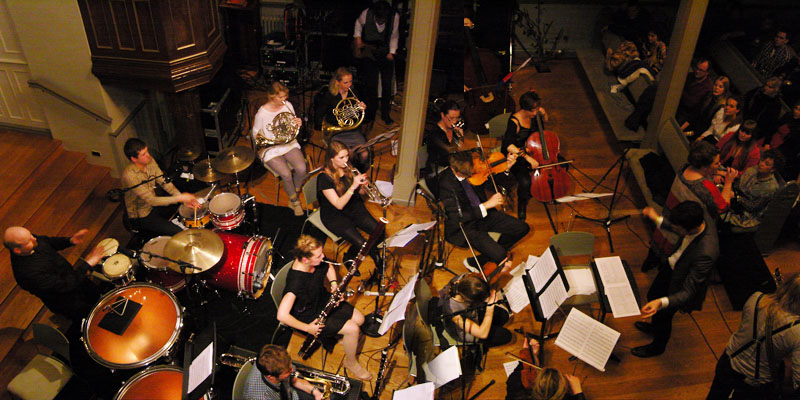 And The Airwaves isn't even half over!

I'm exhausted, and I'm not even there! Thanks for the library porn--I want to work at the Nordic House! ;-) Do you realize has been warmer in Reykjavík than Richmond on and off these past few days?

Batty, you appear to be having way too much fun!

Rose ~ It has been very nice weather, excepting for some wind the other night. Periods of sunshine everyday, I must bring it with me!

Jon ~ no such thing!

Rose, a friend of mine was the Nordic House librarian for a few years. She loved it.

Batty, I can only imagine how Awesome Hjaltalín+ was. They're awesome all by themselves!