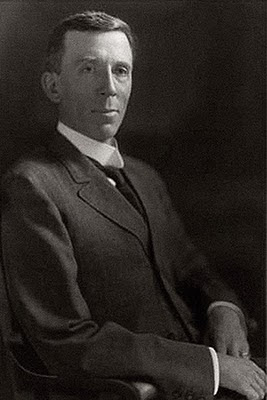 When I was young, the nearest place to swim (other than the Mississippi River) was the public pool in Webber Park. The park, its pool, and the attached library were primarily financed by donations of Charles C. Webber and his wife Mary in remembrance of their only child, John, who died when he was ten years old. There was an oil painting of John Webber in the library; I had heard that he had drowned while swimming in the river. That may have been just a story warning us kids (the river was dangerous, but the bravest of us would swim there anyways), but we still enjoyed the pool as well.

The pool, as humble in real life as it appears in the photo below, was a place of mystery- when it first opened (in 1910) girls and boys had separate swim times and the pool itself was surrounded by a high wall to keep out curious eyes. There were separate changing areas; the girls' had booths for privacy, while the boys changed on benches in the open air. In the showers there always seemed to be a hairy old man, soapy and naked and giving the little boys the eye. Most of the guys would quickly shower with their suits on, not the most hygienic of practices, but no one wanted to be thought of as a "homo."


Swimming lessons always started in early June at 9 in the morning when the air was cool and the water icy. The pool was surfaced with a gritty stucco, any scraping on the side or bottom would cause a bleeding rash. There was a diving pool at one end, I never learned to swim well enough to use it. I was probably fourteen or fifteen when last I used the pool, it was for little kids, I thought, although I still couldn't swim well enough to use the diving pool. There were some teenage girls there wearing bikinis, so it still held some appeal. The pool and library have been replaced, but Webber's name lives on. No one ever gave our neighborhood a gift as great. 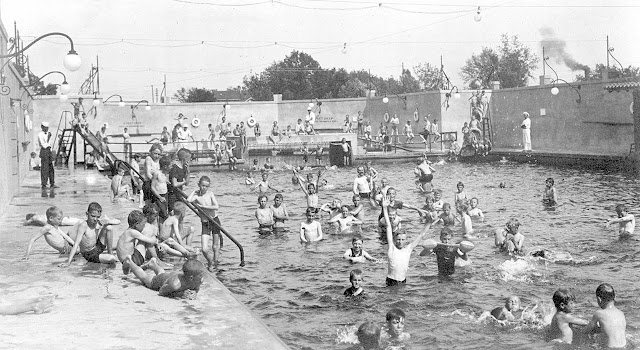 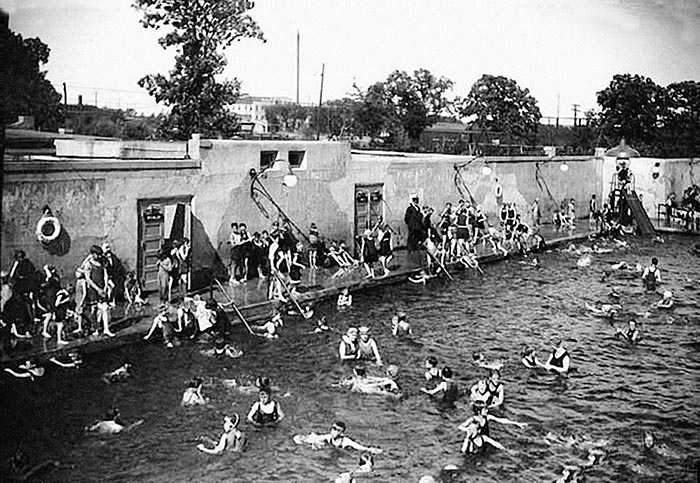 I grew up in Santa Barbara, CA and we had an outdoor pool called "The Plunge" down at the beach and an indoor pool at the YMCA. I can't remember the particulars but I was with a group of boys in a swimming class in that indoor pool when the time came for us to get out and head into the locker rooms to change back into our clothing.

I was the last one exiting the pool area when I noticed that one kid was still in the pool and in obvious distress splashing desperately, attempting to get to the edge with no success. I knew the kid and that he was not supposed to leave the shallow end of the pool but had somehow erred into the deep water and was in extremis.

I was a good swimmer and had been warned about the death grip a drowning swimmer can put on a rescuer and sure enough, when I dove in to help he grabbed me and we went under together. Slippery as an eel I squirmed away from his grasp and then swimming underwater around behind him so he couldn't see or grab me, I gave him a couple of shoves toward the edge whereupon he was able to hold on and then drag himself to the ladder to exit.

I don't remember the aftermath but I was sure that if I'd left the pool only seconds earlier, my friend Roy would have drowned...

Frank ~ Thanks for saying hello!

oroboros ~ I had a close call myself when I was very young.