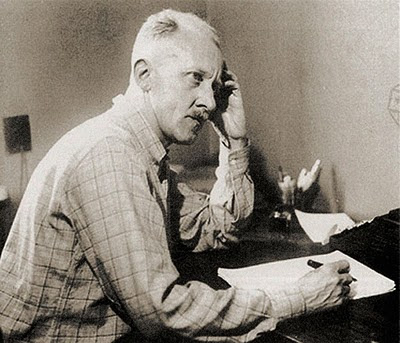 In the late 1940's and up until the late 1990's the Icelandic author Halldór Laxness was effectively blacklisted from publication in the United states. The story is told on the site Laxness in Translation in an extended piece by the Laxness expert Chay Lemoine. Those of you who have an interest in conspiracy theories might want to check out a real conspiracy, still being perpetuated after sixty-three years. There will be more information revealed about this situation when a new documentary film about the CIA cover-up is released later this fall.