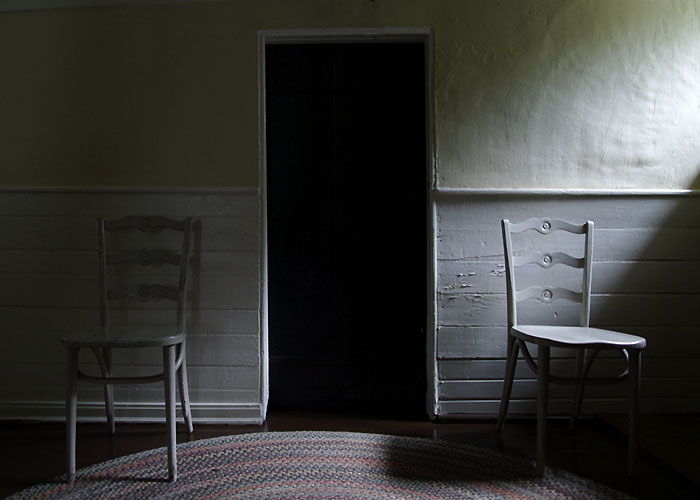 The new year brings opportunities- resolutions made, vacations mapped out, major purchases considered, but with all the turmoil going on these days, it has become hard to plan anything. If the US Postal Service can't be counted on, what can? I seem to have developed a wariness of "Meatworld"- physical reality- versus "Dataworld"- the internet, media and other abstractions. I think I'm more comfortable in Dataworld because I pretty much know that most of it is baloney, and I know which part of it is. Meatworld, on the other hand, is messy, smelly, fraught with uncertainties, and what can be even more terrifying- opportunities.

I think it has to do with my hair. When I was young I wore it long, it kept people away. Since I turned 50, it has been shaved once a year, in accord with the seasons. It is getting long now, and is pretty much white. For some reason, people find me more approachable- "I'll just ask this nice old man." The last time I was in the supermarket TWO women struck up conversations with me. That has never happened before. One was looking for shampoo so we had a nice chat about the pros and cons of the various brands (I like "Mane and Tail" horse shampoo) and she was undecided, but the extent of her (visible) tattoos made me think she was just looking for a diversion until her boyfriend got out of prison. I ran into another woman as we were both scrounging around the bottom shelf of the coffee display where were both looking for the Kona Blend. She had a sense of humor about the ridiculousness of the situation.

At any rate, It's the NEW YEAR. I spent the hour before 12 o'clock on New Year's Eve wrestling with a satellite TV remote that was so confusing that the only show I was able to select was "New Options for Prostate Health".

I hope that isn't an omen.

"This nice old man" - ha ha. It's true, if you perceive someone as old you probably think they are also quite harmless.

Yes, I seem to be much more approachable since I am older. I like it even though it is probably based on racist, ageist, and in my case sexist preconceptions.

I maintain no illusions that some pretty girl will speak to me cause I am so handsome she cannot help herself, but I find it nice when some young lady friend of my children speaks to me directly. My hair is long now by choice, after 20 years of denying my'freakness', perhaps the youths see it as 'hipness', and they are comfortable with me. At any rate, I still get taken aback when some young thing calls me 'sir', so I turn the tables a bit, and respond with 'maam'.

I think they perceive us as less threatening. Of course they don't know what goes on in our minds, but they assume we can't do anything about it anyway. Sigh.

Of course, if I don't shave for few days, mutter to myself and have hat hair they will leave me alone!