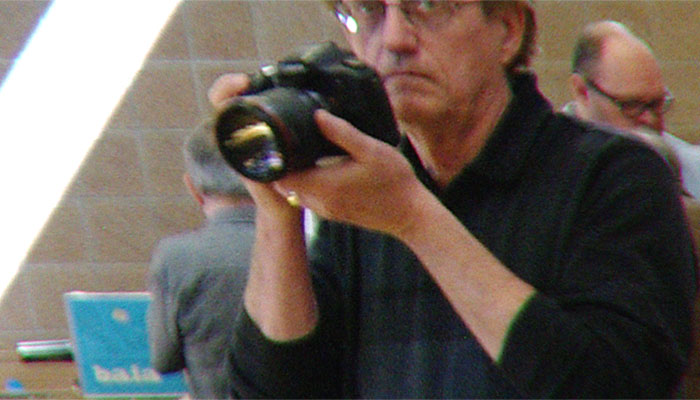 For the last twenty-five years or so there has been a photographic swap meet held twice a year in my metro area. It is the home of orphan cameras- cameras that have outlived their usefulness, even if they are still perfectly useable. It has been dwindling in scope every year, the digital revolution in photography has pretty much killed the market in film cameras. The older digital cameras are nearly worthless as well- they are obsolete in two or three years.

Still, there are the die-hards (myself included) who come back year after year. This time I had some equipment that I wasn't using and I did manage to sell enough to make it worth my while. Paradoxically, the stuff I thought no one would want went right away. My high-end stuff (some of it current models) only got a nibble. The sellers are all getting older, veterans of a scene that is rapidly vanishing. In the future, will any photographic equipment be worth anything? The four most popular cameras in on Flicker are all cell phones- some models are "free" with service plans. I don't know. I do think that this kind of camera swap meet is not long for this world, however.

You may be right, of course, but a finely captured moment in time still appeals to me.

I admittedly felt pretty bad that I couldn't go to the F-Stop Swap this past weekend. I have fond memories of pricing out Rollei accessories and cameras at that sale...