The Student as a Nigger 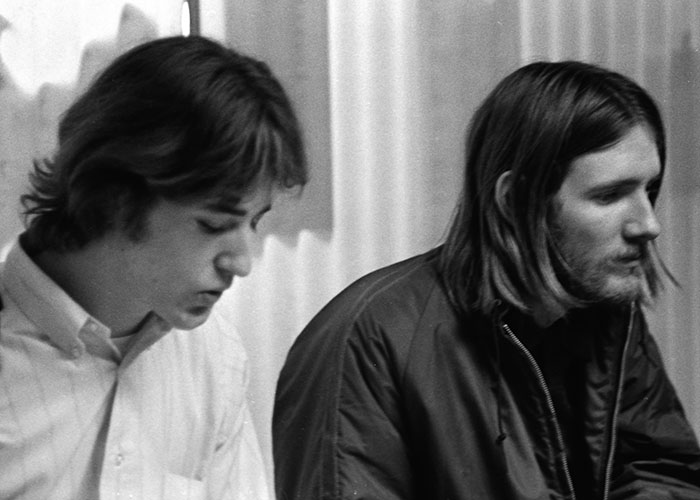 In 1967 the LA Free Press published an essay in The Los Angeles Free Press by Jerry Farber titled The Student As a Nigger. It spread like wildfire, first through underground newspapers, then as handouts in College English and Communications classes. It has since been reprinted many times. The tone of the essay is more than a little polemic, but the idea that students are "slaves" of the powers that be is getting more attention these days. The recent case of the 17 year girl in Texas shows exactly what kind of master-slave relationship still exists. Even in "progressive" Minnesota, where a 12 year old girl was allegedly forced to give up her Facebook™ password to school authorities.

Sure, she's only a kid, but more employers are asking to see would-be employees FB accounts as part of their employment interview; I would suggest it is all part of the same continuum. This issue, along with many other problems inherent in social networks, will keep me out. I believe the operating phrase is "Anything you say will be held against you."