Back on the Rock

Landed without incident at 06:35 at Keflavik International Airport. Got to town on the Flybus and checked in at my apartment. I went for a morning stroll and caught Mount Esja in all its glory: 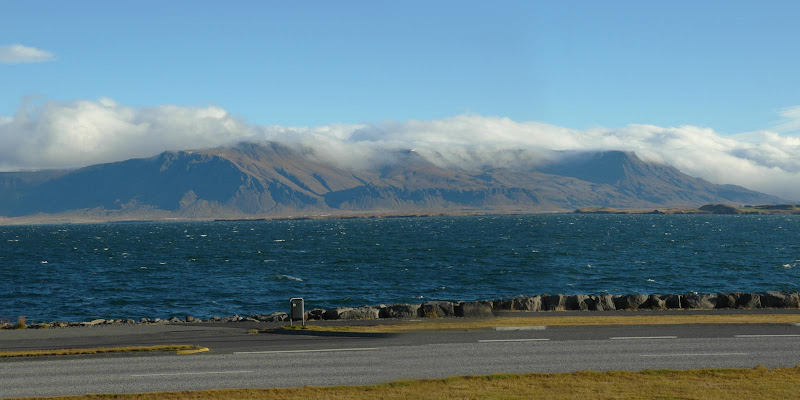 I ran into one of the directors at the Reykjavík International Film Festival, she struck up a conversation and I showed her I already had her film written down in my book: 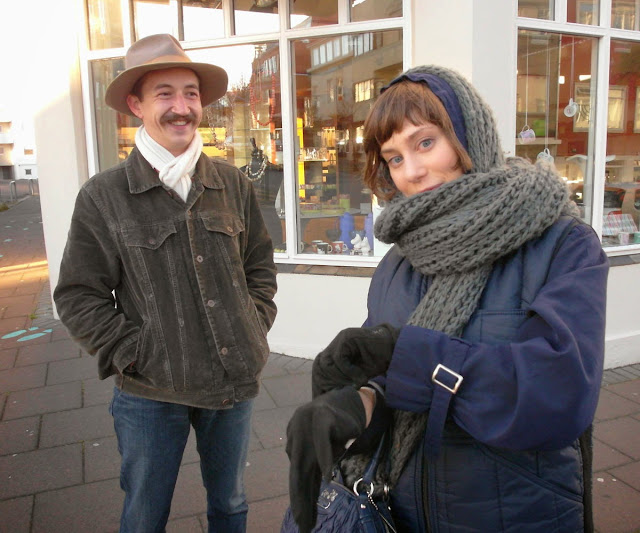 I managed to squeeze in a little brekkie: 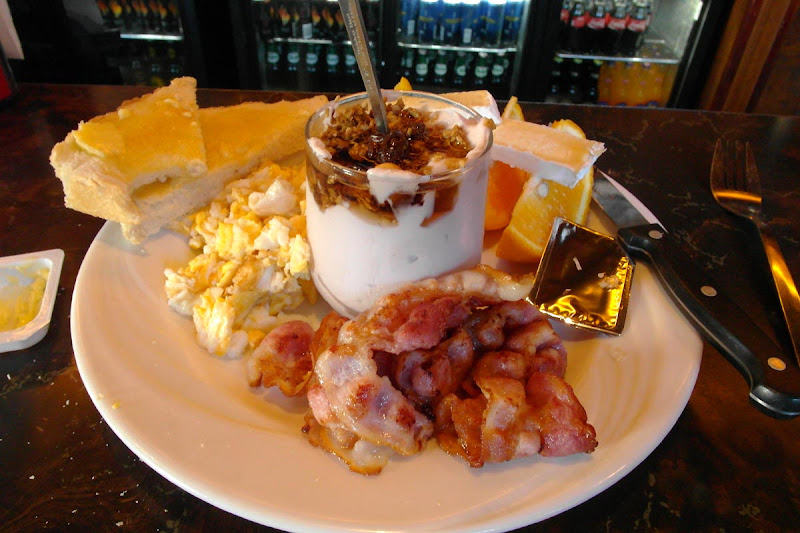 I picked up some groceries and my bike, and then soaked in the hot pots, and had a nap. I woke to the dulcet tones of a sound check from Biggi Hilmars—he was giving a CD release party at Fríkirkjan, the church just a few steps away from my front door. I went to the concert, which was very well done, and got these shots: 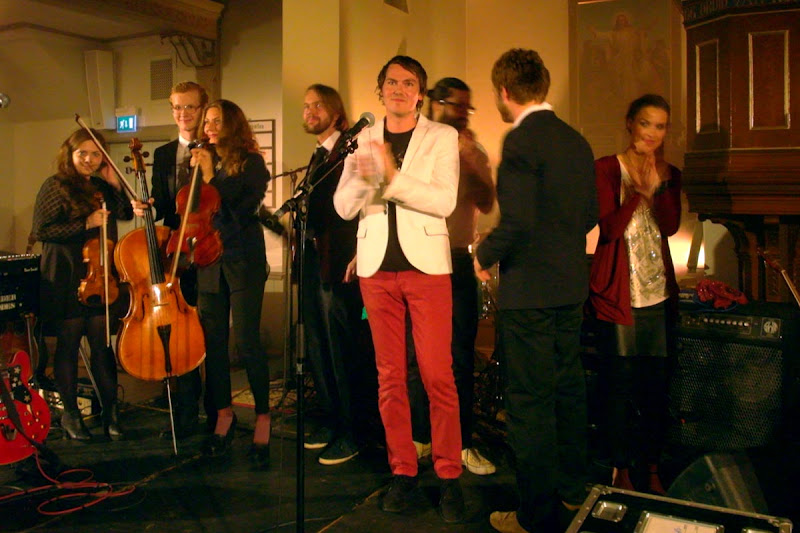 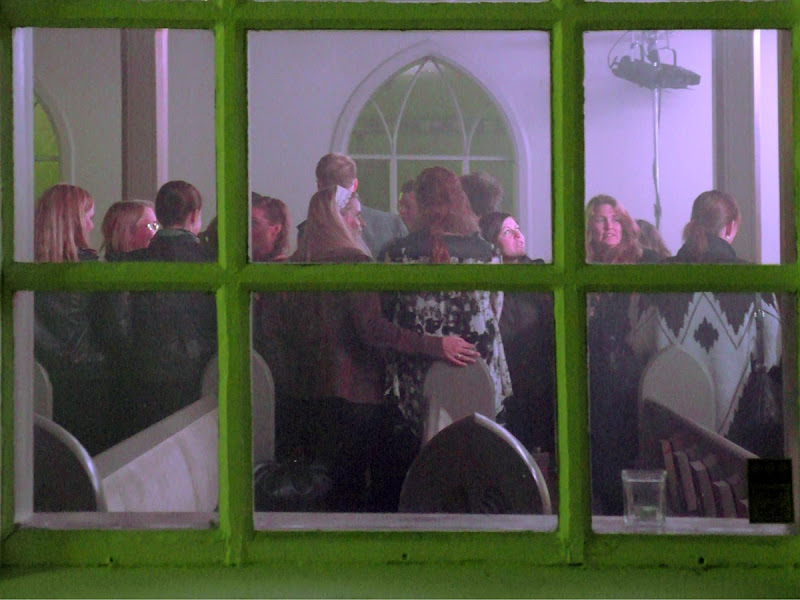 Oh no, we're not jealous, not hardly! I can smell that beautiful air.

I cannot believe the wave of jealousy that came over me, mostly when I saw that breakfast! I remember walking by that church window one night when there was a candlelit wedding going on. Perhaps I must break my word to my husband that I will stop dragging him to Iceland....

When my new shrinking ray is perfected I am going to shrink myself and stow away in your suitcase!