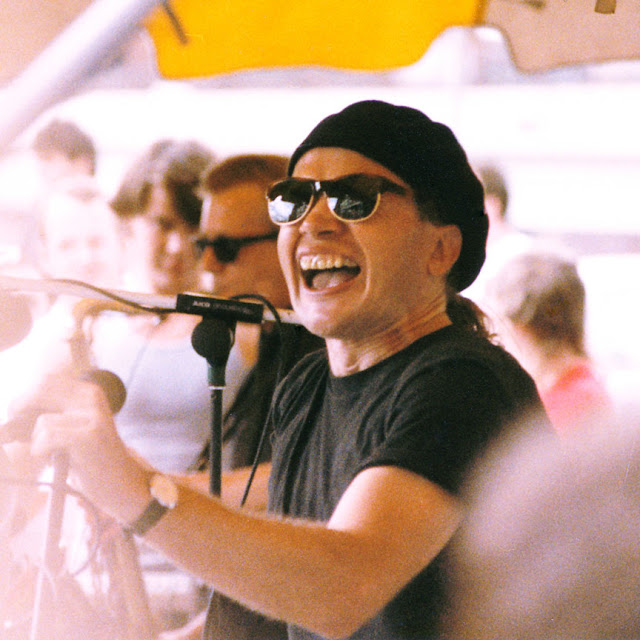 Artist, musical visionary and founder of The Wallets, Steve was one of the brightest lights of the 80's Minneapolis and New York music scenes. He went on to have a successful career in commercial music. He died in his sleep Saturday night in Utah, where he was attending a film festival. 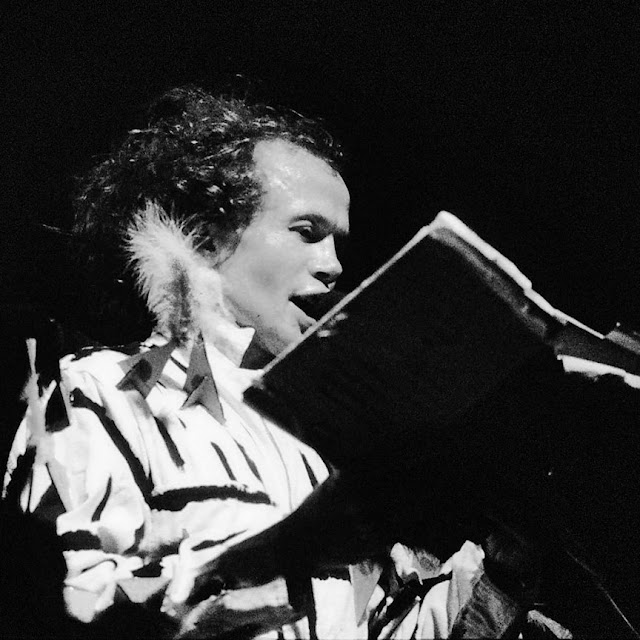 We never knew exactly what would happen when Steve took the stage, his many personas sprang from a seemingly unlimited well of ideas. His extravaganzas at First Avenue were the stuff of legend: 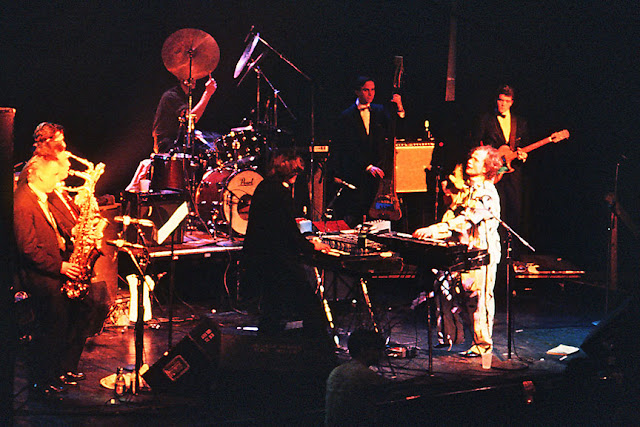 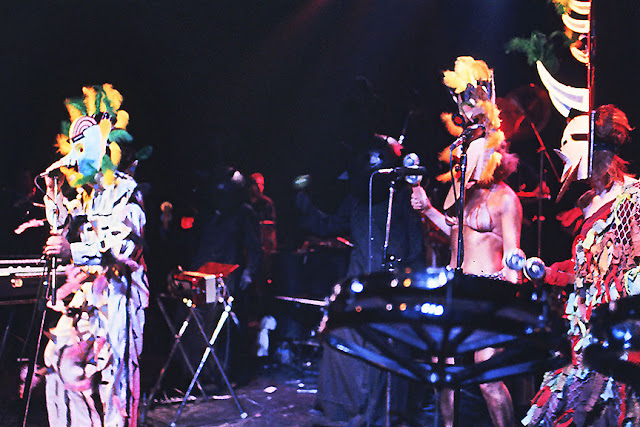 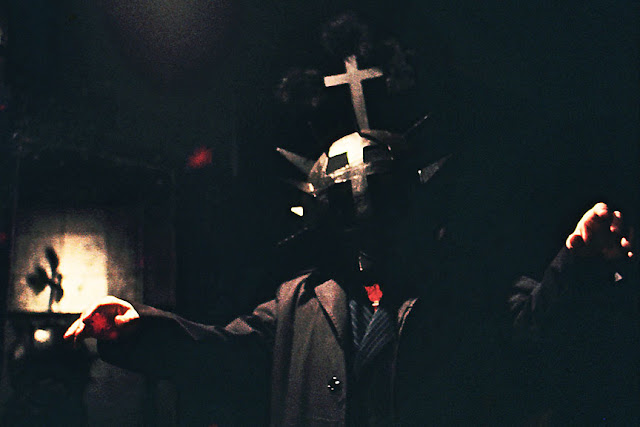 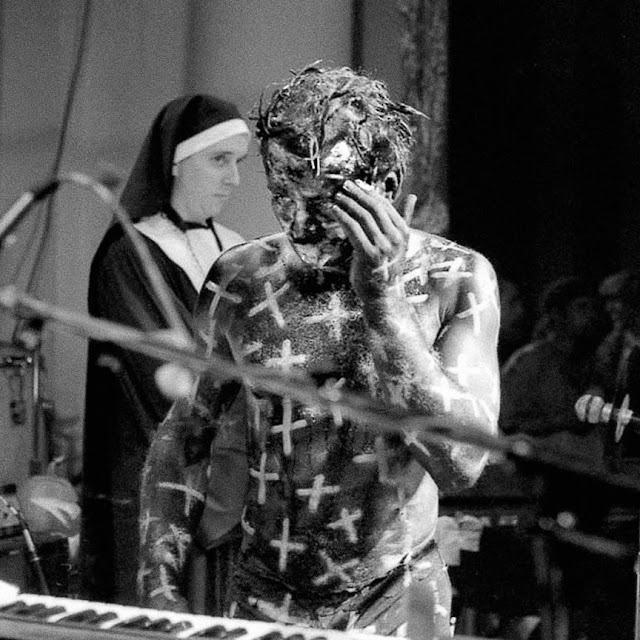