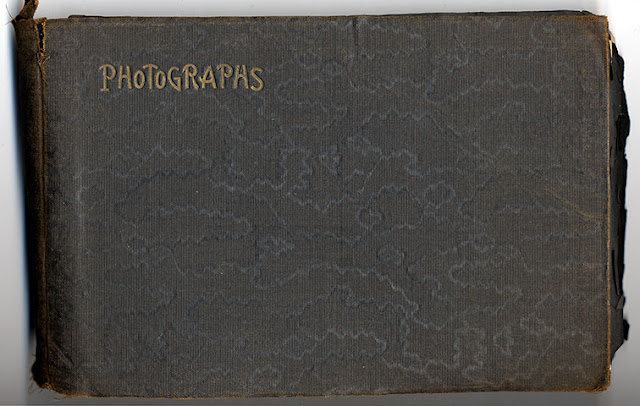 This album of old photographs (over 200 images)  recently came into my possession. It had been found in an attic many years ago by an acquaintance when he moved into a house. 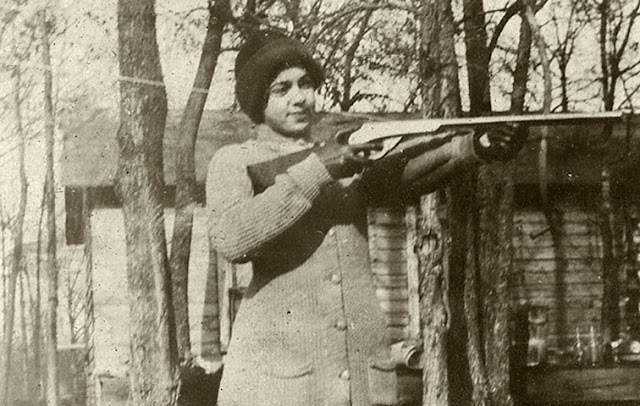 The people seem to be happier and more vivacious than most of the old snaps I see (and believe me, I have seen hundreds of thousands in my professional photo-scanning work), perhaps because many of them were taken before WWI. 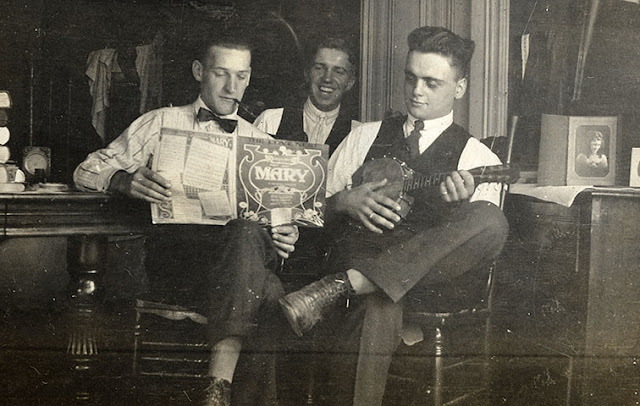 Luella Busch and her sister Clara (twins?) graduated from Algoma Wisconsin High School in 1910. This was evidently Luella's album of photos of her family and friends, her name is writ large on the frontispiece. She married a certain Mr. Dean Cornam and moved to Minneapolis in 1915, where this album was discovered many years later. 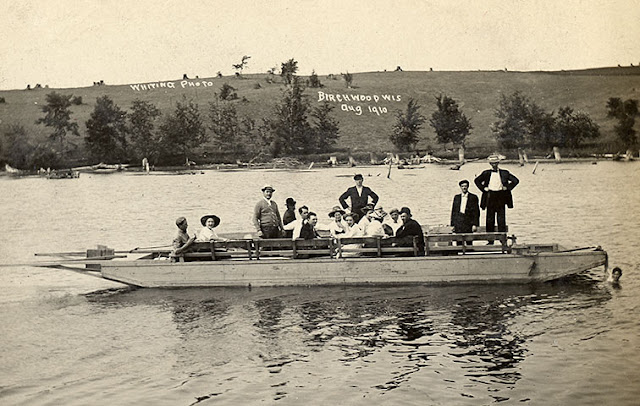 I'll be featuring some of these images here from time to time and when this project is complete I'll contact the Kewaunee County Historical society and see if they would be interested in this charming archive of a young woman who had a sense of humor and a pretty fair eye for composition. 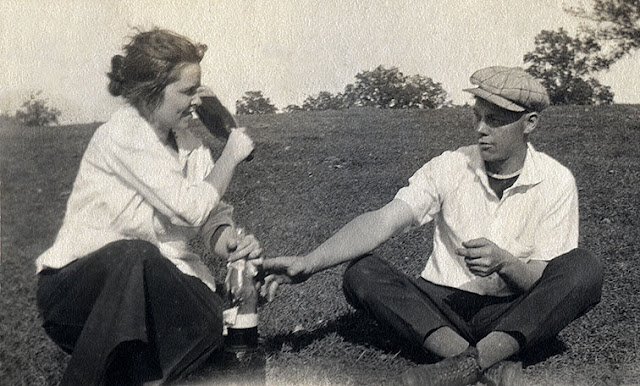 What a great find! I love old photographs and look forward to seeing more from this album. The banjo player looks a bit like Jimmy Cagney, don't you think?

Your blog has lost none of its luster over the years.

Thank you Chris, I strive to please.

As the Queen would say,"We are pleased."

Actually, that mandolin-banjo player looks a bit more like Jimmy's brother William (who looks a lot like Jimmy, anyway).