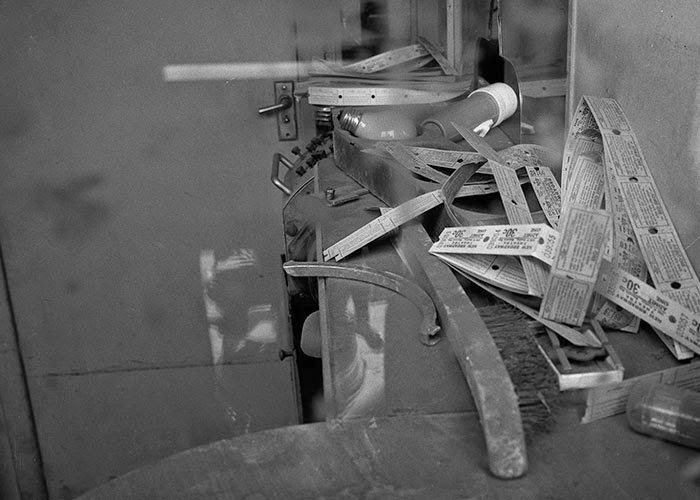 Roger, a kid in my ninth grade civics class, kept bugging me. He had a cousin, Janet, an eighth grader who attended a different school. She lived over by the Drive, a parkway just off Broadway. Roger said she was tall and she wanted to go on date with someone who was taller. I was OK with that as a premise for my first blind date. He set it all up. There was a double feature playing a a theater a few blocks from Janet’s house: Get Yourself a College Girl with Love Me Tender. The suggestiveness of the two titles was completely lost on me. My dad dropped me off at her house. Janet answered the door.

She was tall, nearly as tall as me, and considerably bigger. 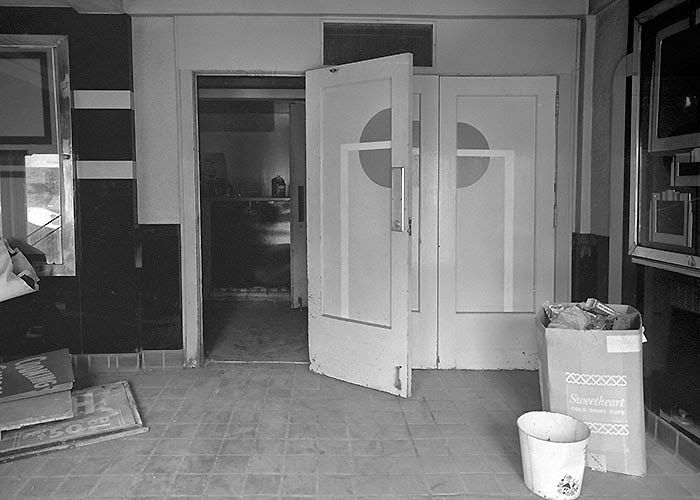 The theater was kind of run down, but Janet made sure that we sat in a row in a dark corner near the rear of the auditorium where one of the seats was missing an arm rest. Janet had evidently done this before. I don’t remember much of the first movie, and Janet wanted to leave soon after the second movie started. We went back to her house, where I was introduced to her St. Bernard. We drank lemonade. Later, her father gave me a ride back home. Janet must have liked me, she wanted me to give her a ring, which I did. I saw her a couple of times after that, we had a “stormy” relationship. She mailed my ring back to me a little while after that..

Years later, when I was doing a photo project of some of the older buildings on Broadway, I took some pictures of the movie theater, it had evidently been closed for quite a while: 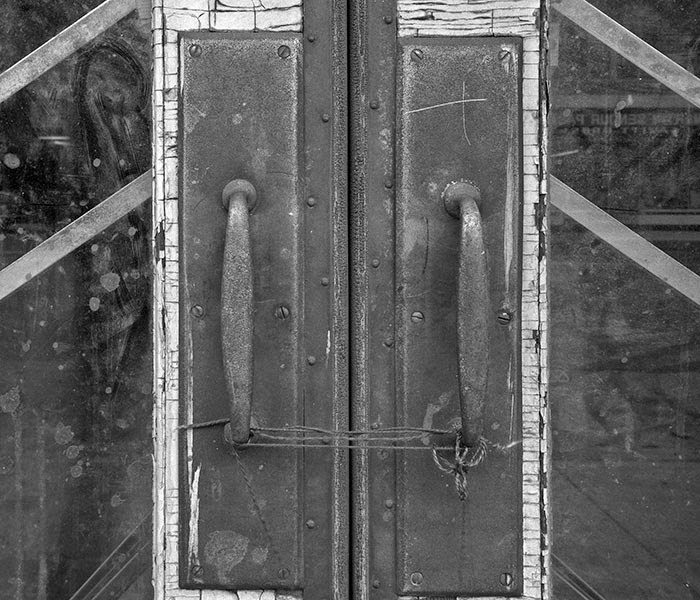