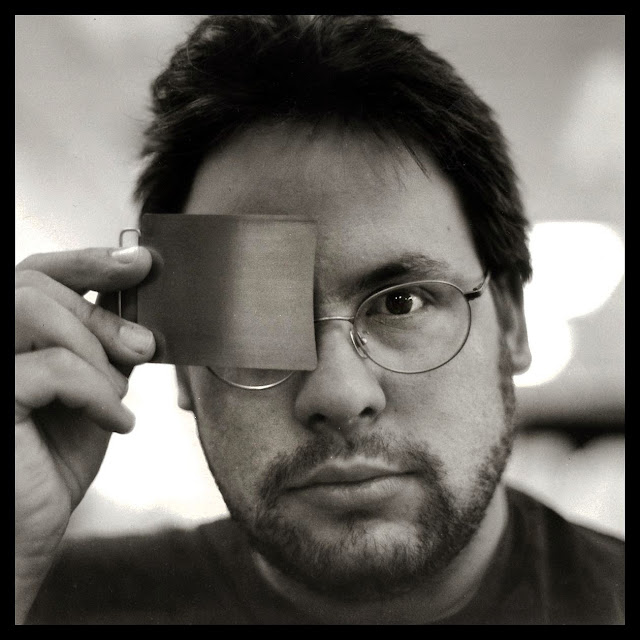 Dan's visitation last night was a somewhat sad affair yet Dan, at least through the numerous pictures on display, would have none of it. Dan was a big man, with a big heart who had a great joy in living. The pictures usually showed Dan smiling or mugging for the camera, he refused to be down.  Although he suffered the usual setbacks in life (and then some) he still managed to keep his enthusiasm. We were co-workers for several years, he would organize little "photo expeditions" (I went on a few) and threw numerous parties, some of which I timorously attended— Dan and his friends were prodigious imbibers. Dan was a great friend of women and his female coworkers were true friends;  through Dan's example I became a better friend to them as well. Dan told me he looked up to me, it was the only time I was considered someone's mentor, although I really wasn't diligent enough to earn the title.

A beautiful post and a wonderful tribute to a special fellow who was one of a kind :)

Hello
I just saw this today. Thank you for your words. He is missed everyday.

One of a kind.