A veritable heatwave forced me out for the third time in a month—a birthday party for venerable Minneapolis music writer Tom Surowicz (pictured below) at the even older Schooner Tavern, quite possibly the oldest continuously run bar in the Twin Cities: 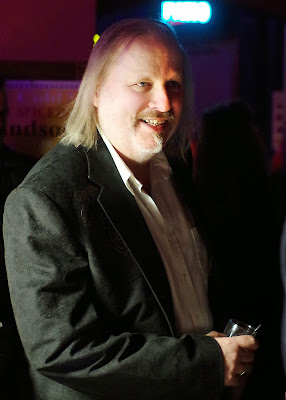 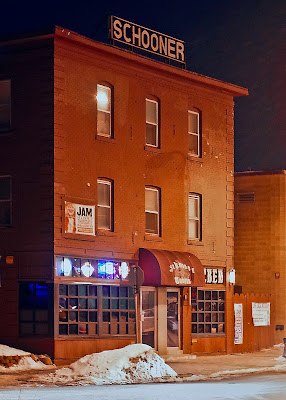 Tom, a long time supporter of the Minnesota music scene, likes to get his friends and musical acquaintances together for informal gatherings, paying it forward as it were. The band d’ jour on this night was fronted by John Beach (on keyboards) and included his son (on guitar). Standards, Blooz and Jazz. Mellow.

Thanks Tom! Hope to see you again next year!