This is chapter 1 of The Matriarchy, a serial fiction novel on FITK 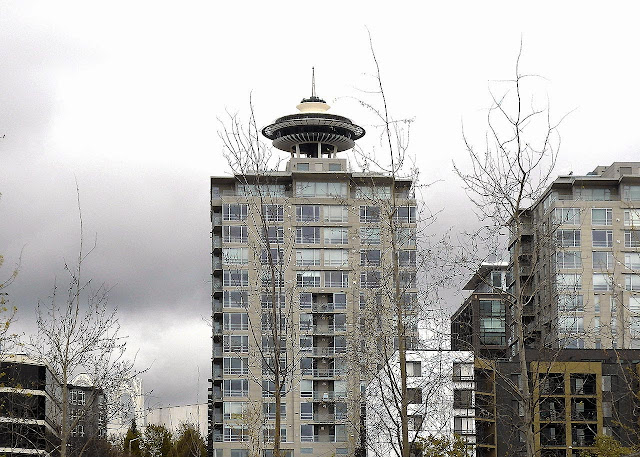 Mary Robinson, buttering toast, stood at the kitchen counter in her Seattle apartment looking at the pile of the previous day’s mail. She put down her knife and picked up a letter with an Icelandic stamp in the corner.

Sean Carroll put down his laptop and walked in from the porch.

Mary and Sean had been living together for almost two years, ever since Sean returned from an ill-fated trip to Iceland—an adventure which left him with a scar from a stab wound and his half-brother, William ‘Billy’ Clarkson, dead in a freak traffic accident. Sean had been pressured into assuming Billy’s identity in an effort to hide some incriminating evidence which Billy had obtained about their father, a United States Senator who was then running for president. ‘Billygate’, as the affair was referred to, ruined the presidential aspirations of Billy and Sean’s father when information about the Senator’s past (which Billy had arranged to be given to the press) was made public.

“There is a letter here, addressed to you in care of me, from a ‘Pora’ in Iceland. You know anything about this?” Mary turned the letter over in her hand as if the explanation might be written on the back.

“It’s pronounced Thora, the Icelandic alphabet has additional letters,” said Sean as he took the envelope from Mary, “That must be from Billy’s old girlfriend. I wonder how she got this address?” As a rule, Sean never talked about any of the women with whom he previously had relations. He definitely had not told Mary about the encounter with Billy’s girlfriend. He had also received no communication with Þora since he left Reykjavík, although he knew that she must have been aware of the whole Billygate affair.  “I wonder what she has to say,” he said, taking the envelope out of Mary’s hands.

He opened the letter. It contained only a photograph of a toddler. On the back was written Vilhjálmur Stefán - 15 March 2013.

“Is that someone you know? Someone who I should know?” asked Mary as she looked at the picture, “What does this mean?”

Sean didn’t really know, yet somehow he felt that the child must be Billy’s… or was it his? He had known her, of course, when he was pretending to be Billy. Why was she sending this now, rather than a year ago, or when she first knew she was pregnant? Sean’s misadventures had been a hot story in both Iceland and the US; Þora must have known all about it. It had only recently begun to fade from the public awareness.

“Sean, you knew this Þora woman when you were in Iceland?”  Mary usually wasn’t interested in Sean’s previous girlfriends, but she could see that this might easily become company business, therefore her business.

“Okay, I want to know all about it, this situation could be potentially damaging.”

Mary Robinson had created Applied Diffusion Research as a sort of digital private detective agency, one which used cutting edge search and encryption techniques for a variety of customers, all of whom demanded anonymity. She was in the middle of negotiations to sell the encryption side of the service to a large corporation which had been recently burned by secret NSA ‘backdoors’ in the usual encryption schemes.  During ‘Billygate,’ she had managed to keep ADR out of the headlines, barely, by keeping a low profile and casting Sean in the role of an ‘independent contractor.’ Any unfavorable new exposure could jeopardize a deal worth millions.

“It happened when I was pretending to be Billy. We spent a morning together, I felt that it was an important thing to do to avoid blowing my cover.” Sean spoke slowly. He was trying to come to grips with the situation, not just for a possible paternity suit, but also how Þora got Mary’s address. Sean had become increasingly wary of people trying to contact him since the fiasco with Billy and the Senator. Too many hack journalists had been trying to create something out of nothing in the past few months (although they had been strangely silent on the Senator’s indiscretions.) The last thing Sean or Mary (or Þora, for that matter) needed was an actual scandal.

“You fucked her.” said Mary, her eyes flashing.

“You could have said no,” Mary said, getting her ‘power look’ on.

“And blown my cover?” Sean was backpedaling now. No one enjoyed being the subject of Mary’s scrutiny. Her BS detector was extremely effective—and she always got to the truth.

“You must have been a pretty good actor.”

“I mean com’on, my girlfriend Molly was being tortured by FBI agents. What was I supposed to do?”

“You liked fucking her, didn’t you?”

“ ‘It… was… alright.’  I bet it was.  Com’on lover boy, O International Man of Mystery, fuck me, fuck me now, just the way you fucked her,” Mary said. She was a woman possessed.

“What? I’m supposed to turn it on, like a switch?” Mary got closer, her eyes were inches from Sean’s.

“I’m counting… ”  There were several seconds of silence. Finally, Mary’s countenance broke and she smiled and laughed. “I always wanted to perform a scene like that.”

There was an another moment of awkward silence. Finally, Mary put her arms around Sean and whispered in his ear: “But I’m still waiting.  And I am very wet.”

Sean felt as if he were about to burst.