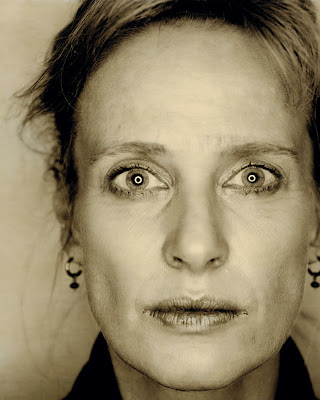 A Novel
by Siri Hustvedt

This Minnesota-born writer has  attained some measure of repute—not only for her novels—but also for her non-fiction and essays. Recurring themes are mental disorders, Art and its perception, and gender roles. This, her latest book, combines all three in a vigorous mix. It might be a mistake to label it a novel. It is formatted into a series of chapters: each one a journal entry, essay, reminiscence, or other literary device. All of them concern an artist, Harriet (Harry) Burden, and her struggle to be accepted in the male dominated world of the New York gallery scene. As the book unfolds the reader learns things about Harry but because the POV of the different chapters is always changing and the narrators are unreliable the reader is never quite sure whose stories are accurate. Further complicating things is the fact that some of the content in the chapters may have been "written by" Harry under pseudonyms.

Technically the book is a tour-de-force; the book's conceit, that it is a 'real' biographical study (complete with numerous footnotes and references), never lets up—even to the ending.  Siri's descriptions of Harry's art projects are fascinating (I'd go see them if they were real) as is Harry's struggle to find acceptance for them regardless of the artist's gender. Less satisfying are the facets of the book which cover art scene itself. It was written to make it appear shallow, and it is, to the point of almost making me not care at all about story.

There's a lot here to enjoy, Hustvedt is a clever writer with an elevated intellect. Not for those with simple tastes (or those desirous of a continuous narrative), but nourishing for those who are up for a challenge.

I had a few classes from Siri's father. He was energetic, enthusiastic, brilliant, and still approachable. Her book sounds intriguing, but I am not sure if I am intellectually up to it. Maybe winter would be a better time to try.

I think it would depend on how you feel about Conceptual Modern Art. The emperor's new clothes are not styled to every taste.