Those of you interested in exploring Icelandic culture may find that a visit to one or both of the two major theater companies in Reykjavík to be most rewarding. They aren't usually listed in most tourist guides for a couple of reasons: they are not active in the high tourist season and the plays are all in Icelandic. If you do happen find yourself in town between September and May you would be wise to check them out: 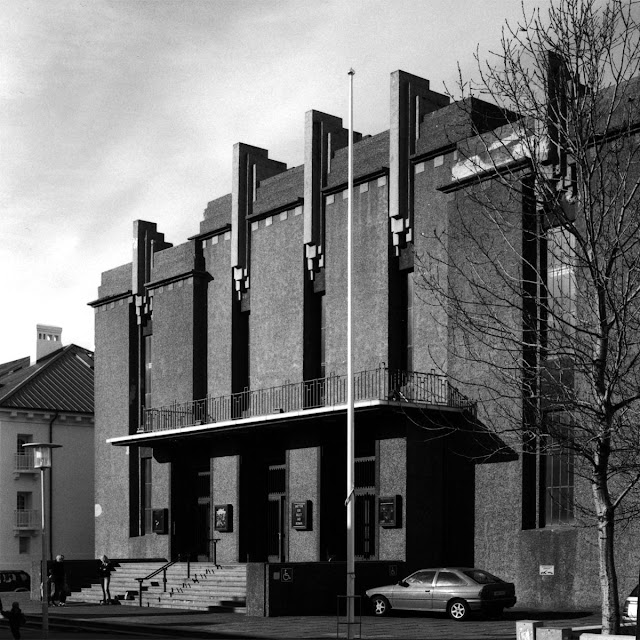 Þjóðleikhúsið, the National Theater, is located in an intimidating structure on Hverfisgata, with a smaller "box" theater situated on the street behind it—Lindargata. Þjóðleikhúsið produces a mixture of plays every season, including serious drama by foreign playwrights, modern Icelandic drama, several productions for children, and contemporary Icelandic comedy. These are world-class productions with fantastic sets and brilliant direction. They feature many of the fine actors you've probably already seen in Icelandic films. The smaller Kassinn (box) venue features intimate productions and are usually somewhat "edgier". Baltasar Kormákur's 2006 production of Peer Gynt was the most intense theater experience I've ever had. The main stage offers a little more traditional fare (but only a little), Hallgrímur Helgason’s Þetta er allt að koma in 2004 was a wild ride through Icelandic consciousness. 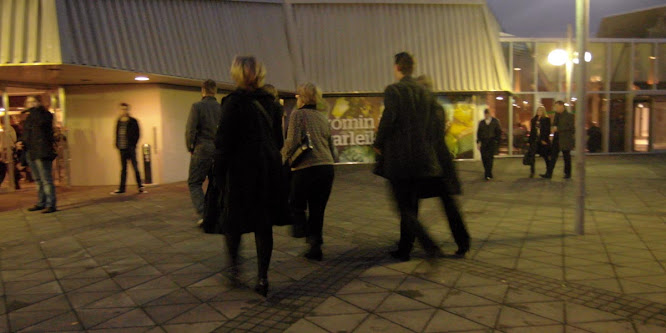 Borgarleikhúsið is the City Theater. Located on the south end of Kringland, it usually runs a little lighter in tone, with an emphasis on musicals and family fare (Mary Poppins, for example). The smaller theater offers current playwrights; on a recent visit I saw John Logan's Red (Rautt), a Tony-award winning play about the artist Mark Rothko. The theater complex is newer than the Þjóðleikhúsið and contains a vast lobby (for both venues) well worth a visit on its own.

Don’t let the language barrier prevent you from attending one of these plays. You might want to avoid overly "talky" dramas, but I've found that the expressive acting in most plays usually makes up for my lack of literary comprehension. A play you are familiar with, for example Shakespeare's Macbeth, would lose little in translation. The tickets are reasonable (4400 kronur, about $35 or £24) and while it is possible to order on line, it requires some help from Google translate. You might want to visit the box office a couple of days in advance for the performances often sell out. If you are by yourself, or can't convince your traveling partner to come along, you'll have a better chance of scoring a single ticket to a popular show. Part of any theater experience is people watching during the intermission and the Icelanders do enjoy dressing up for the occasion so dress up yourself—and you'll become part of that show! The matinees are somewhat less formal.

A big part of Iceland's appeal for me is its spoken language. Attending a play there is an opportunity to hear it at a very high level. This form of Icelandic culture, when distilled into a dramatic context, creates memories which you'll never forget.

Note: a slightly different form of this post was originally written for the I’d Rather Be in Iceland Blog.