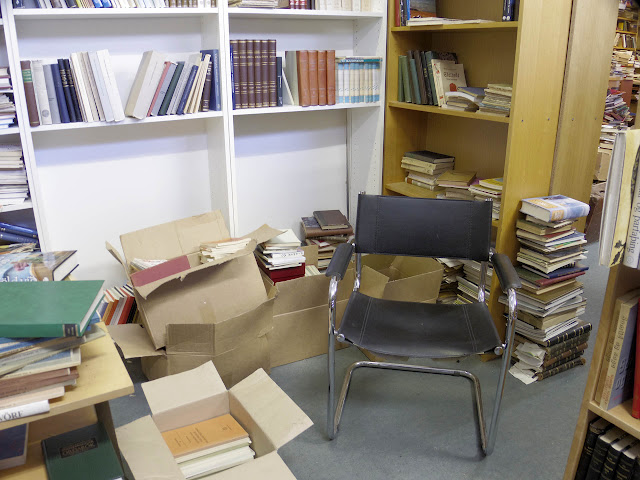 Not listed on any tour, this questionable attraction is in a back corner in a bookstore in Reykjavík.  Embroiled in a dispute in 1992 with U.S. authorities over money earned in Yugoslavia, Fischer had kicked around the world, ending up in Japan without a valid passport. He was granted Icelandic citizenship, he moved there in 2005 and died in Reykjavík in 2008.

Fischer had a few friends in Iceland, the owner of this bookstore was one of them. He let Bobby sit in his store for hours at a time. I actually may have seen him when I was browsing there in 2006, I don't remember: 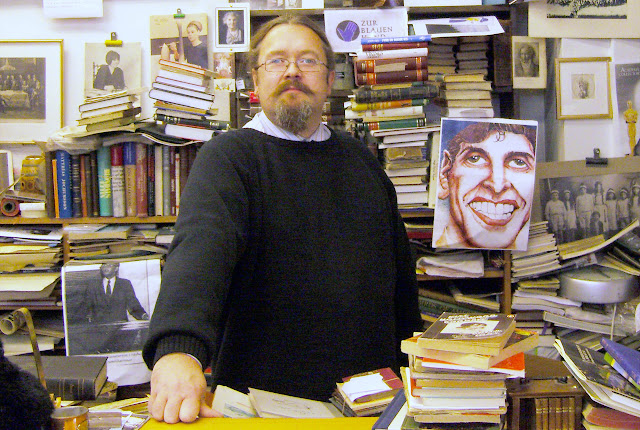