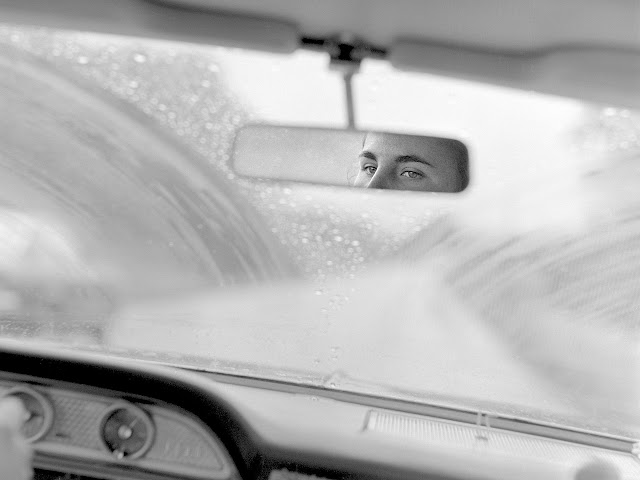 Working up the images for a potential photo exhibit has, at times, been an emotionally overwhelming experience. It is one thing to have fond memories of an earlier era in one's life but quite another to experience it again via high-resolution images. The pictures were shot at various places: parties, picnics, day trips, and hours spent just "hanging out."

When I took these pictures I was in my mid to late 20s. The subjects of this project were a group of women about five years younger than me who graciously allowed me into their inner circle. In my own (self-centered) way, I had thought that my circle of male friends (with whom I would work with in various musical capacities) were the locus of an extended tribe—an overlapping collection of young people with ties to each other. This "tribe" was never rigidly defined and its members came and went over time. But the real unifying force was embodied in these women. It continues to this day. The women I took pictures of then continued as a force; slowly, almost imperceptibly, "civilizing" the raucous man-boys they loved. As we grew older, commitments to children, careers, divorce and death began to disperse the "tribe" but the group still resides at its center. Not as tightly knit, to be sure, but with a wider reach.

I think that it is often a sign of good art when it becomes an emotionally charged experience.

I knew this project would pack an emotional wallop.

I talked to the owner of the Cafe where the show will be held last weekend. No date yet, but it is a go.