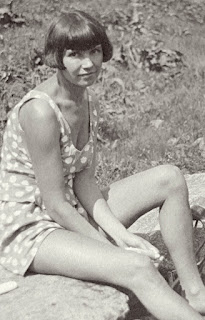 “I think it is necessary for me to be bad for awhile—the aesthetic value of sin is not to be sneezed at.”
Wanda Gág in her diary, May 18, 1922

Today is the 123rd anniversary of the birth of Wanda Gág. This year my focus is on Wanda‘s ‘vices’—those things which Wanda enjoyed immensely but a less open-minded person might find objection to.

Wanda was a sun worshiper. After a summer spent outdoors she would become, in the word of one of her lovers, “tawny.” Tanning then wasn’t quite the craze it would later become although a ‘healthy’ tan was thought  to be good for you. A fashionista might consider her love of polka dots a vice, but Wanda enjoyed festive clothes and made many of her outfits herself.

A subject not usually covered in most of Wanda’s biographies is her political sympathies. She contributed artwork to several leftist magazines and even had a representative of The New Masses come out to her ‘Tumble Timbers’ rental house to deliver an impromptu performance: 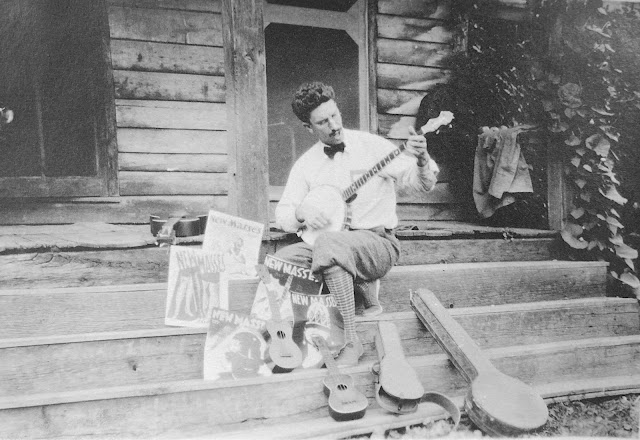 After she had become successful one of the things she treated herself to was a bed in her hilltop studio. It minimized awkwardness with the rest of her family when one of her lovers would come by for a little spirited ‘tree-topping’—the euphemism she employed for sexual intercourse: 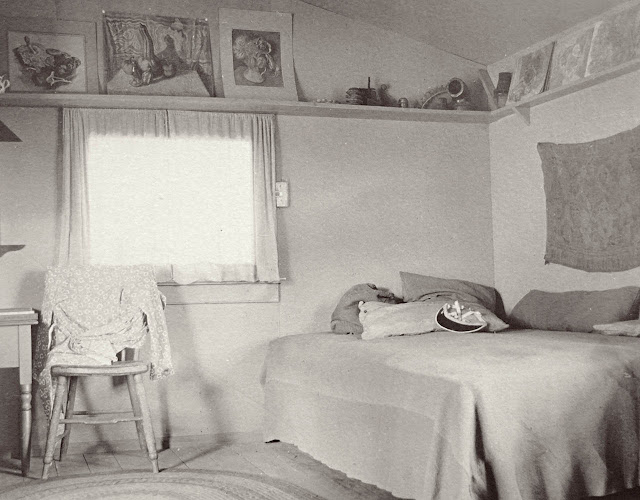 After prohibition was repealed (and perhaps even before), there was never a shortage of another type of ‘spirit’ at her farm All Creation: 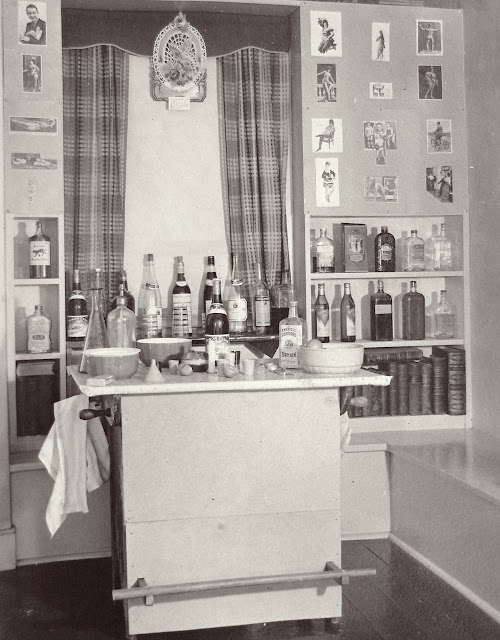 But Wanda's biggest vice was, by far, smoking: 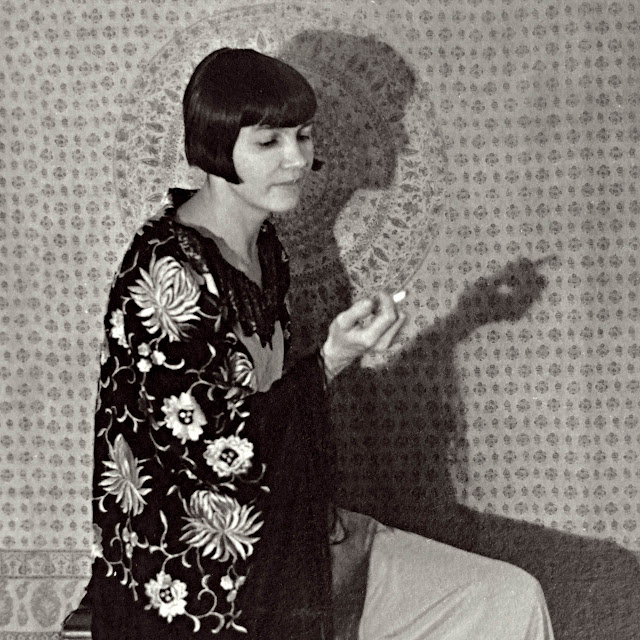 It would ultimately kill her. 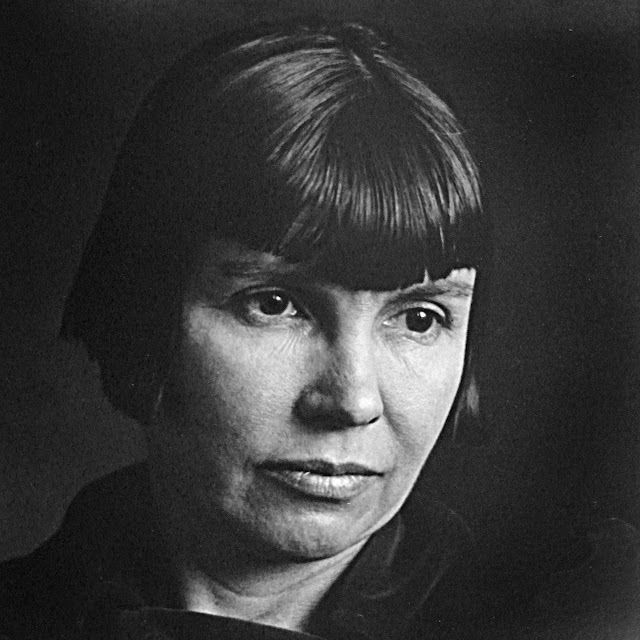