Missives from the Jazz Age 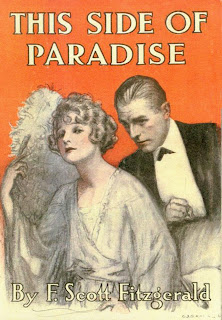 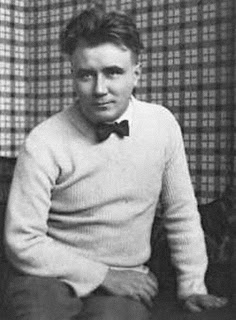 The last light fades and drifts across the land–the low, long land, the stony land of spires; the ghost of evening tune again their lyres and wander singing in a plaintive band down along the long corridors of trees; pale fires echo the night from tower top to tower: Oh, sleep that dreams, and dream that never tires, press from the petals of the lotus flower something of this to keep, this essence of an hour.
No more to wait the twilight of the moon in this sequestered vale of star and spire, for one eternal morning of desire passes to time and earthy afternoon. Here, Heraclitus, did you find in fire and shifting things the prophecy you hurled down the dead years; this midnight my desire will see, shadowed among the embers, furled in flame, the splendor and the sadness of the world.

I received your letter. But we will not talk of that now. I want to talk of myself–that funny little thing they call Wanda Gäg—that far from dazzling creature who, many years ago, made the great mistake of falling in love with you… I insist that I have loved more deeply and intensely than anyone else can, Mushka included. As I have said before, I certainly do not blame you for what has happened. But that does not lessen the torture in the least. The fact remains that I am the superfluous quantity…
Thoughts, like beaten hounds, parade apathetically away before me… So, we are not to be the companions we tried for seven years to become. We are not to wrangle with the big forms of mountains, which we were to bring in more closely together… That indefinable thing between us does not exist after all; I had organized my life around an illusion, we do not belong together. You are Adolph Dehn, and I am Wanda Gäg, a separate thing…


I've been in a time warp lately, exploring the early "Jazz Age", 1915-1922, via the written efforts of F. Scott Fitzgerald and his exact contemporaries: Artist Wanda Gág and her friend/lover/fellow artist Adolf Dehn. Fitzgerald through his breakthrough first novel, and Dehn and Gág through their correspondence.  In each cases I was struck by the brilliance of the writing.

The Paradise quote is about leaving college (Princeton) before Scott's protagonist, Amory Blaine is about to enter the Army. It is an interjection—not a spoken quote—just a few paragraphs directly from the author to the reader. Fitzgerald was justly heralded for his innovate writing, although he was also criticized for abandoning strict plotting and exposition; departures which would be scarcely commented upon in a modern novel.

The second quote is a reply to Dehn's break-up letter to Gág; he was living in Europe and fell for a 19 year old Russian dancer. Little wonder that she was upset! Nevertheless, after the breakup they remained friends. Their split was evidently a catharsis for Wanda, her art blossomed and she finally managed to field satisfactory relationships.

The letters were on microfilm in The Minnesota History Center, a great resource. Just up the hill from the Center is Summit Avenue. It is where Fitzgerald lived when he completed Paradise, in the third floor garrett. His brownstone townhouse is still there, and it is for sale: 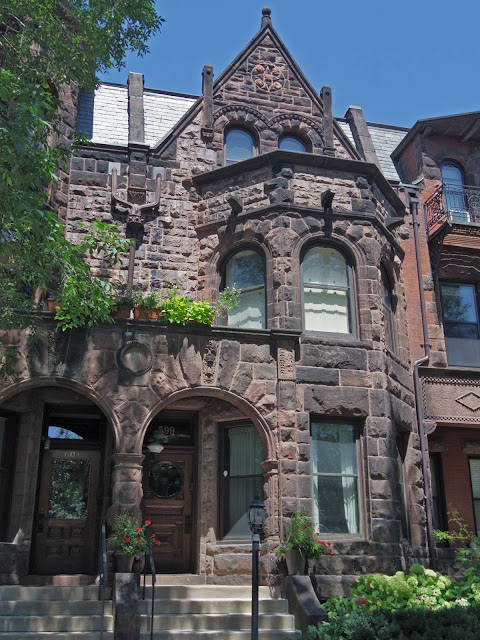 What a letter! Wanda never fails to impress. She had a way with words.

"Scottie" had a way with words as well…

Adolf looks a bit like my husband when he shaves. (Although I've never caught him in a bow tie.)