Signs of the Times

Almost any trip to a different culture will expose one to new graphics and signage. Palm Springs and its environs are no exception. Although all the cities in the desert valley have strict signage regulations (to tell the truth, the uniformity of the streets and highways in the area is pretty boring), there are still remnants of unique graphic displays—some from the past, some for the better, some for worse. I found this different kind of menu (an early version of ‘free the nipple?’) in the Palm Springs Historical Society’s exhibit about the wilder days of Palm Springs in the 1950s: 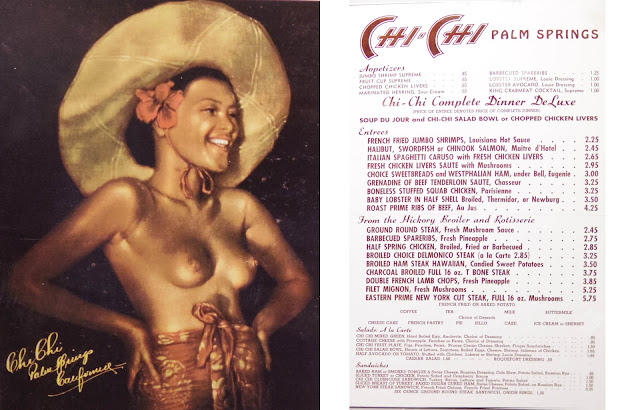 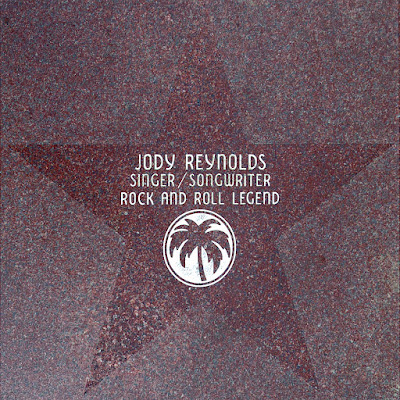 Palm Springs is full of intriguing graphics, including its numerous commemorative "stars" on the city sidewalks.

I think that Jody Reynolds made the cut for being a businessman in the area, rather than for his One-Hit-Wonder status.

The Ruddy Store in the Palm Springs Historical Society’s complex offers a glimpse of the packaging graphics of the past: 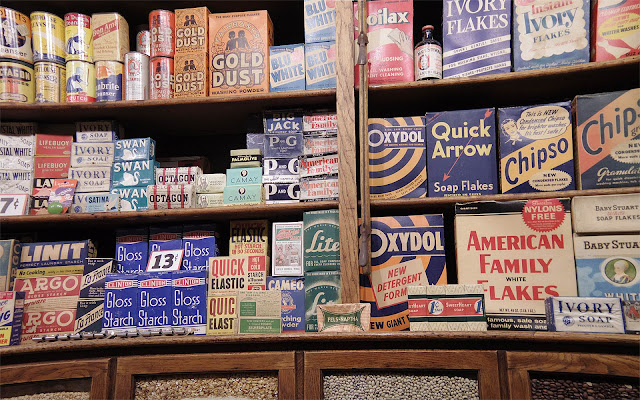 The local cinema promotes the mid-century modern craze that remains active in the Palm Springs area: 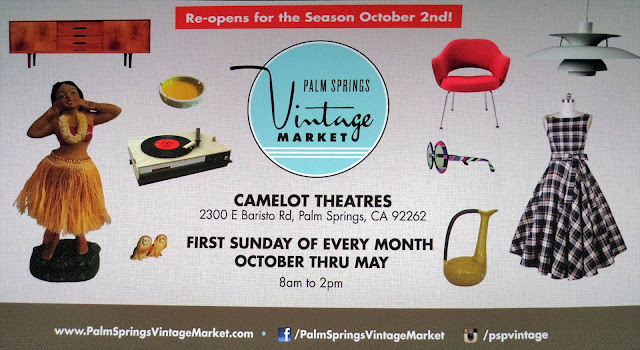 “Angel View” Resale Stores are just thrift stores gussied up to make them palatable for the Golf-Set, this one has its own angel view in the sky above: 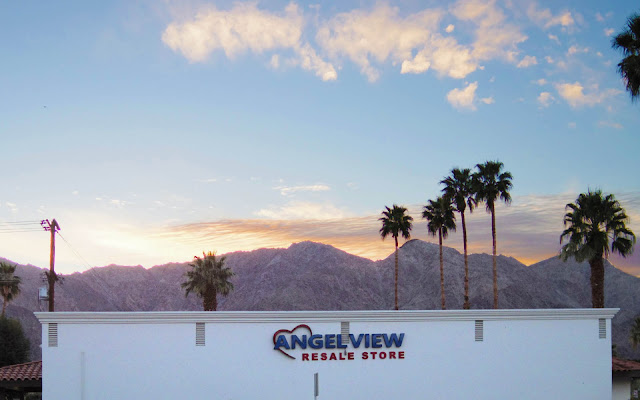 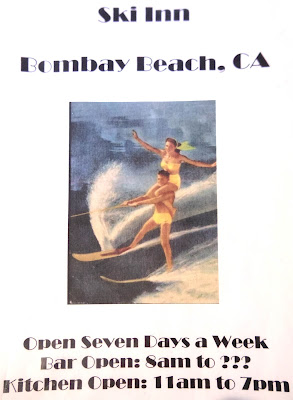 Once outside of the cities proper, things are looser, with eclectic graphics everywhere.


The menu cover (right) from the Ski Inn in Bombay Beach reflects the area’s past glory days when it was a playground for the young and beautiful, a far cry from the charming, if funky, little bar that now sits, forlornly, a few blocks away from the moldering waterfront.

Westmorland, south of the Salton Sea, is in the Imperial Valley agricultural area.

It has a “famous” Date Shake store. It is full of locally grown products, including a wide variety of dates. You can’t miss it—its generic signs throughout the valley announce its presence long before you see it:

The most offensive signage I saw was from The Mattress Showroom. Its ads are everywhere—on TV, in the newspapers, and on all of its delivery trucks, which act like portable billboards. Featuring a wide-mouthed pitchman, I began to think that mattress sellers were the biggest retailers in the area: 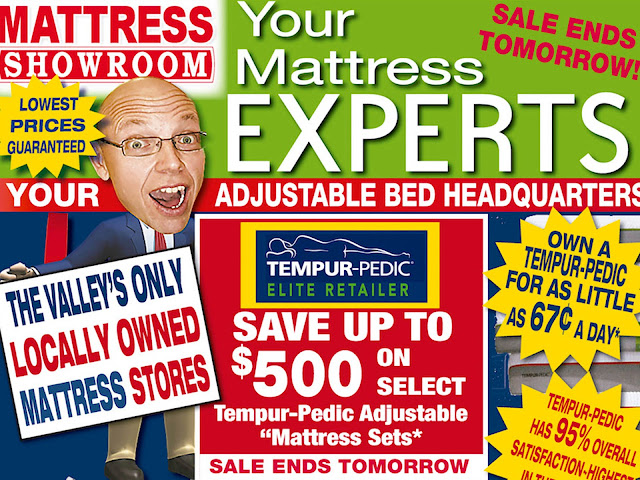 On a more personal note, I found this book in the Angel View that had been augmented with not only the previous owner’s underlining, but also peppered with polemical post-its:

But by far most intimate missive I found was this post-it with a price quote that was in a brochure for facelifts (left behind by a previous occupant of our VRBO): 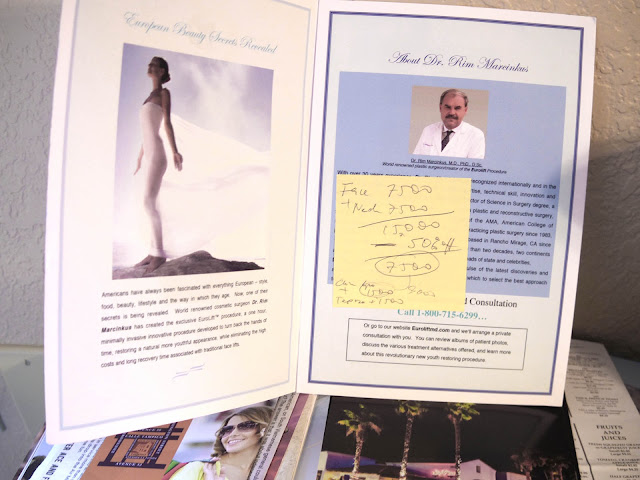 Now that I think of it, I could use a little nip and tuck myself!

It doesn't take much to be a legend out there, does it? They seem stuck in the fifties.

My grandparents lived down there and were somehow completely oblivious to all of the camp appeal- they didn't notice it, because they were still sort of living in the fifties themselves. Visiting them alone was depressing. But if you went with a friend, it was fun. Once I went with Brian, and the car broke down, and we were so worried we could never leave and go back to the "real world". The mechanics were in a panic because our car had dual exhausts, which was illegal in California. They finally fixed it and made us promise we'd never been there, if anyone asked. Ah, memories!