Spurred by the article I Don’t Know How to Waste Time on the Internet Anymore, the blog-anachronism which is FITK proudly presents yet another pointless search down an internet rabbit hole. 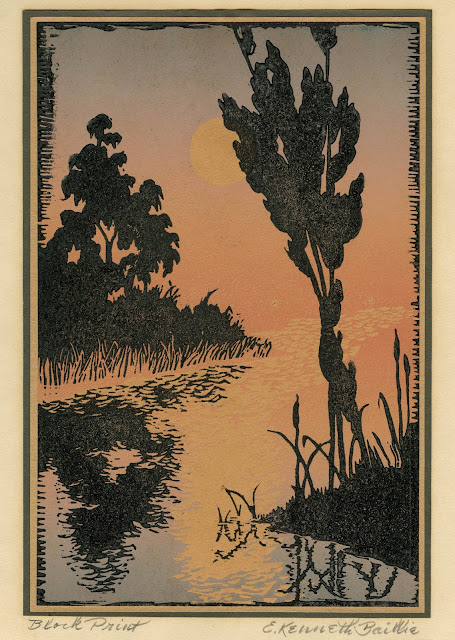 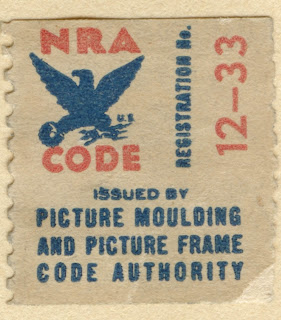 This modest work has hung in my porch for many years. The artist was director of art at Northern State Teachers College in Aberdeen, S. D..  On the back of the print was a sticker for the NRA, not the gun-crazy lobbyist group, but rather the ill-fated National Recovery Act, one of Roosevelt’s New Deal programs. The idea of the legislation was to insure higher wages and uniform pricing. Outside of establishing the right to form labor unions, its provisions were counter-productive and its myriad legal provisions only frustrated citizens. Picture Molding and Picture Frame Authority, indeed!

Dr. Baillie also authored a couple of educational books, the most noted being Homespun Crafts from 1953. Relying heavily on the use of  recycled materials, the projects in this book were aimed at older children and teens: 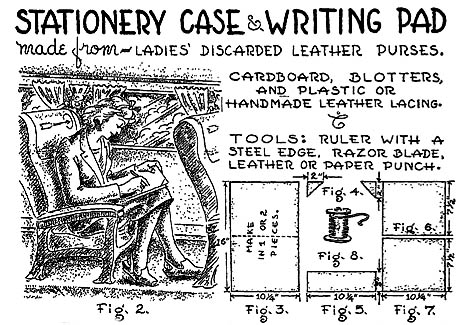 Dr. Baillie’s son, Bruce Baillie, was an influential experimental filmmaker, here is one of his early films that featured San Francisco street scenes of the early 1960s:

we just realized we had a picture of e kenneth baillies here at the house and i looked it up and found this page. i would love to know more about the painting

This is all I know… so far.

well i know the painting was bought by my wifes aunt and uncle in aberdeen south dakota. i know he died in 1984. but i have no idea when he quit painting or if anyone is interested in his paintings