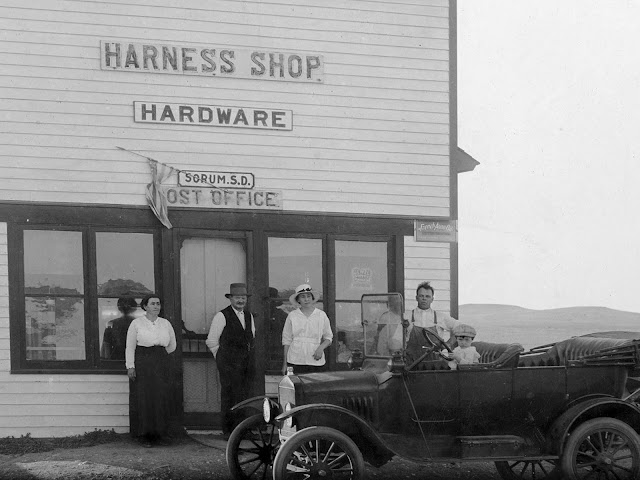 There are a lot of ghost towns in the western United States. Places that have just about disappeared, except for the name. Sorum is in the northwestern part of South Dakota, about as far away from a city as you can get in that state. It is still on a map; a couple of commercial buildings. There are still farms there, too, but the population density is about the same as it was a hundred years ago.

The prairie wind still blows, the hot summer sun still shines, and, in the winter, snow still blankets the land.

Population may grow as the coastlines are inundated. Maybe there's hope for the Sorums of the world.

Not much water here though…