In keeping with the spirit of the season, here is a re-run from 2008: 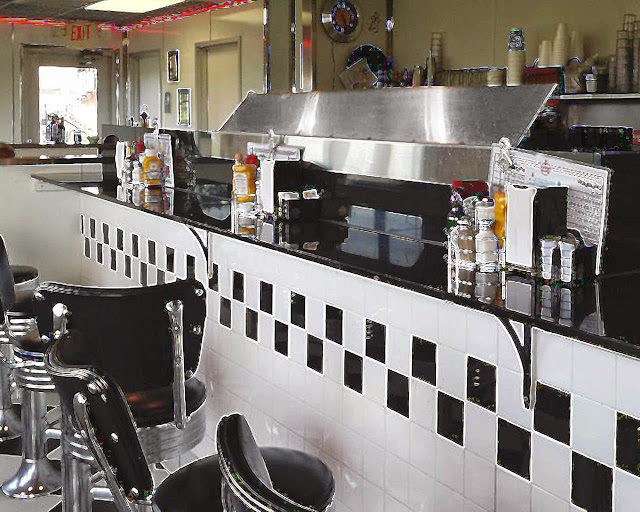 Dandelions flyin', kids were fryin'
Bugs with a magnifyin' glass
The sun had every body jumpin'
But I was cool as a seven pound bass...


In the summer of ‘65, our neighborhood rock band played a series of impromptu concerts in various locales, one of which out family garage. The neighborhood urchins would quickly assemble and, on one occasion, a new girl showed up. She hung around afterwards, and we got to talking. She was from Onamia, a small town in central Minnesota, she was staying in the city with her aunt and uncle and their children who lived in a house on the corner of Dupont and 51st, about a block away.

The clouds were pumped up
And so was I
That day I saw your lovely face
all across the sky...


So we started to "see" each other a little. I was, being fifteen and in a band and all, a 6 foot tall, 125 pound stick of macho dynamite. Her name was Angie, she was thirteen and liked to smoke cigarettes. She would tell me of things she would do to pass the time back in Onamia, such as hanging out, stealing cars, and sniffing gasoline. Her mental acuity seemed to indicate that she wasn’t lying about the gas-huffing.

I was always a passer-by
I never had much of any style
But you walked up and talked with me baby
Don't you know you made my whole life worthwhile?


One day we went for a walk and ended up at the Top Diner. This small cafe was on a truck route, and it had the usual fare: burgers and fries, special of the day and pie for dessert. I bought us fries and a coke (two straws), Angie asked me for a quarter for the jukebox. She choose her three songs: The Beatles, Herman's Hermits and the Dave Clark Five. When she said “let’s dance” I was feeling Glad All Over.

Oh! How wonderful Fate can be...
How did you really happen to be?
The day I heard your sweet voice
Sing a song in me...


We managed to stay out of trouble, probably because she was only able to kiss for a few seconds at a time (asthma?), the only time we were almost caught was when we were in her aunt and uncle's kitchen and they came home early from shopping (I made it out the front door.) The last time we saw each other was when we were with a group of us kids were hanging out in the park.  A bunch of rowdies with hot-rods cruised by. Angie flipped them the bird. They were ready to to kick our asses, but a police car drove by at just the right time. The next day she went back to Onamia, and our 'affair to remember' was soon forgotten.

Well, I waited here for the sunset
I thought that you would too
Now you're somewhere out there in this great big world
And I've lost my heart,
My summer love...
To You...