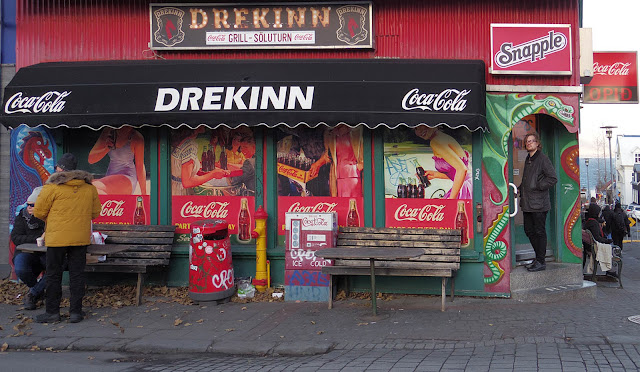 One recurring motif I found on my most recent Iceland trip was the ubiquity of Coca-Cola ads and signage. It does make sense; Icelanders are the number one consumers per-capita of Coke in the world. What does distinguish the Icelandic ads is the fact that they are invariably set in a 1940s time-frame: Coca-Cola was introduced here during World War II, a time many Icelanders look back upon fondly, it brought prosperity and modernity to what had been one of the poorest countries in Europe. 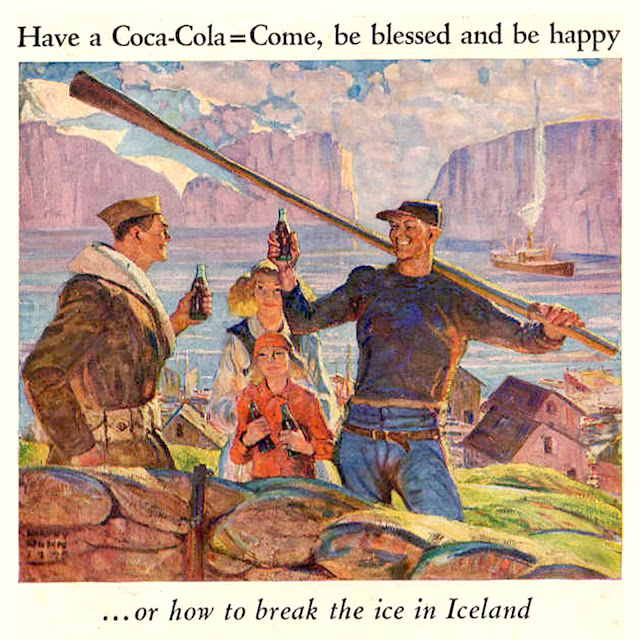 While driving around Hvalfjorður we stopped in an obscure “occupation museum” for kleina and coffee: 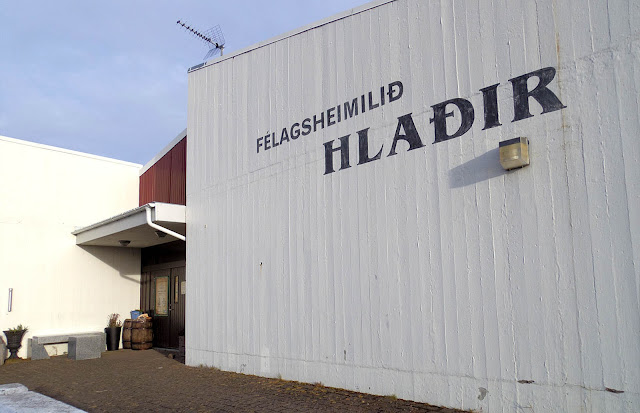 Even there, in the coffee shop, was a reference to the “Coca-Cola occupation”: 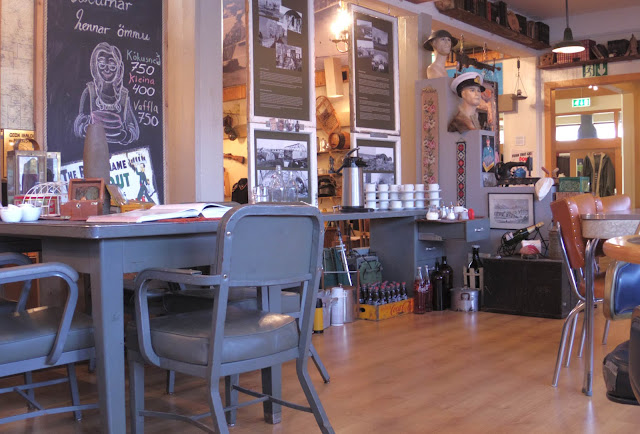 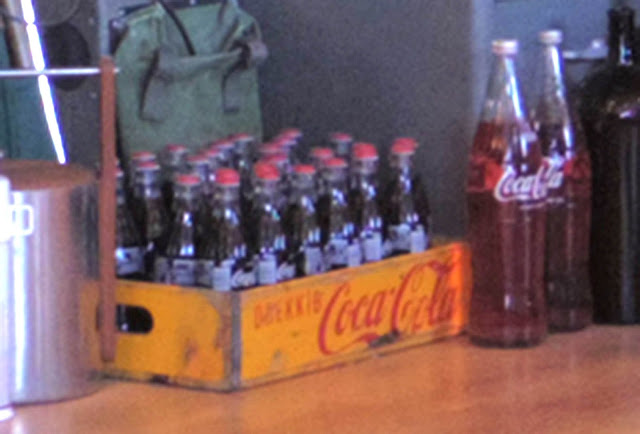