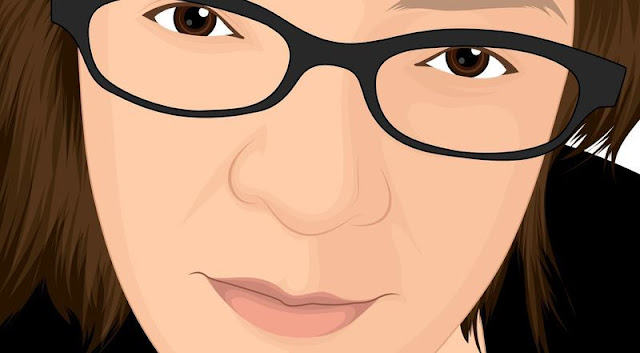 This is the third of a series of informative posts on FITK and is offered with the intent of giving those who are house-bound some intelligent diversions during their period of isolation.

The role of a media critic in the internet age is drastically different than it was twenty-five years ago. Shelia O’Malley’s The Sheila Variations website is a stellar example of how to successfully adapt critical writing to the internet age. Her seemingly inexhaustible coverage of performing arts, literary arts, and pop culture is presented there in an extremely accessible form with sidebar links to: recent posts, categories, a writing archive, a viewing diary, actors, movies, as well as a search box and a chronological timeline going all the way back to 2002! Sheila’s acting background gives her reviews an added depth; her articles on actors and acting go far beyond the usual puff-pieces one sees on commercial sites. Her listening diaries are a multi-genre road trip across the American musical landscape.

Variations recycles a lot of its material (especially on the birth anniversaries of her cultural heroes), but that fact doesn’t diminish its effectiveness in the slightest. Updated almost daily, it is a great way to broaden your awareness; if you do miss a day there is a good chance you can catch it again next year, especially with the longer pieces. The site doesn’t have a whole lot of personal posts, but those it does have are often profound.

A good example of her literary biography is this piece about F. Scott Fitzgerald (with a guest appearance by yours truly in the comments.)

Wow! There is an amazing amount of eclectic content there. If I need diversion there is enough there to go on for a very long time.

She’s one of the best bloggers I’ve found and the way her site is organized makes it easy to dip in once in a while or submerge yourself for hours.

Re: Grand Marais — It seems as if it never rains but it pours…

G.M. - Yeah, there is a fund, but I have no idea what the long term plan is going to be.