Last year I had the pleasure of seeing a Beatles tribute band playing in a neighborhood pub. They were doing Beatle songs in the order that they had been released:

They weren’t as youthful as the original “moptops”, but you wouldn’t know that by listening to them: 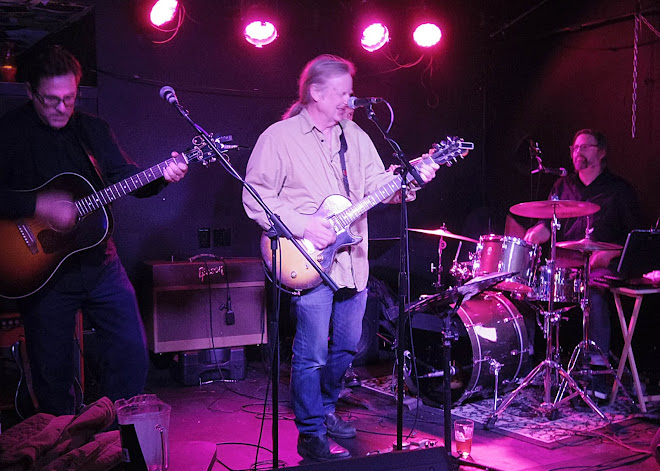 They had made it up to Rubber Soul by the time I had to leave: 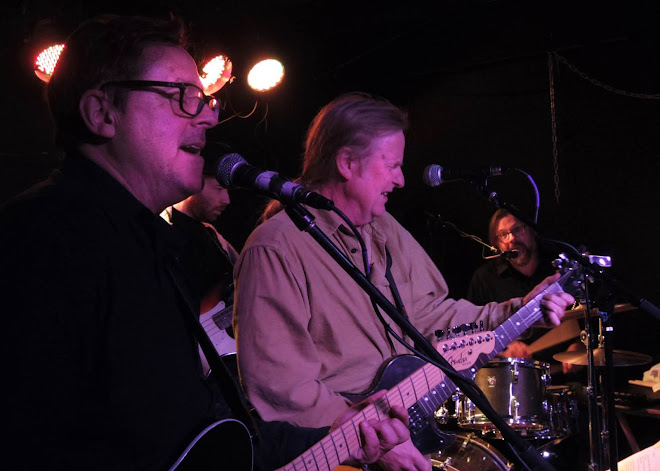